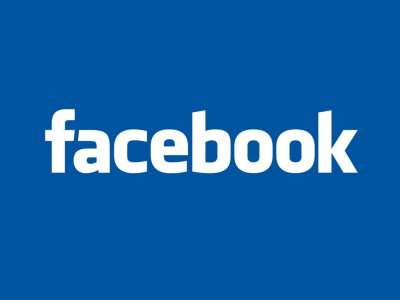 With the filing of U.S. taxes in February Facebook has become the latest large corporation to be awarded a large tax refund totaling hundreds of millions of dollars.

Despite claiming a tax liability of around $559 million is owed by Facebook to federal tax authorities a large tax benefit linked to the issuing of shares totals more than $1 billion leaving more than $400 million in refunds due to the social media company.

When the $559 million in owed taxes is subtracted from the $1.03 billion tax benefit Bloomberg Businessweek reports Facebook to be receiving for 2012 the company is still in line to receive $429 million dollars in refunds.

The majority of the refunds come from Facebook issuing its employees and investors with stocks instead of cash compensation throughout 2012 turning possible tax liabilities into tax benefit's; Facebook publicly stated its tax liabilities, but left the large tax benefit to be uncovered by reporters from Bloomberg.

Facebook Is Getting a $429 Million Tax Refund This Year
http://www.theatlanticwire.com/business/2013/02/facebook-somehow-getting-429-million-tax-refund-year/62216/