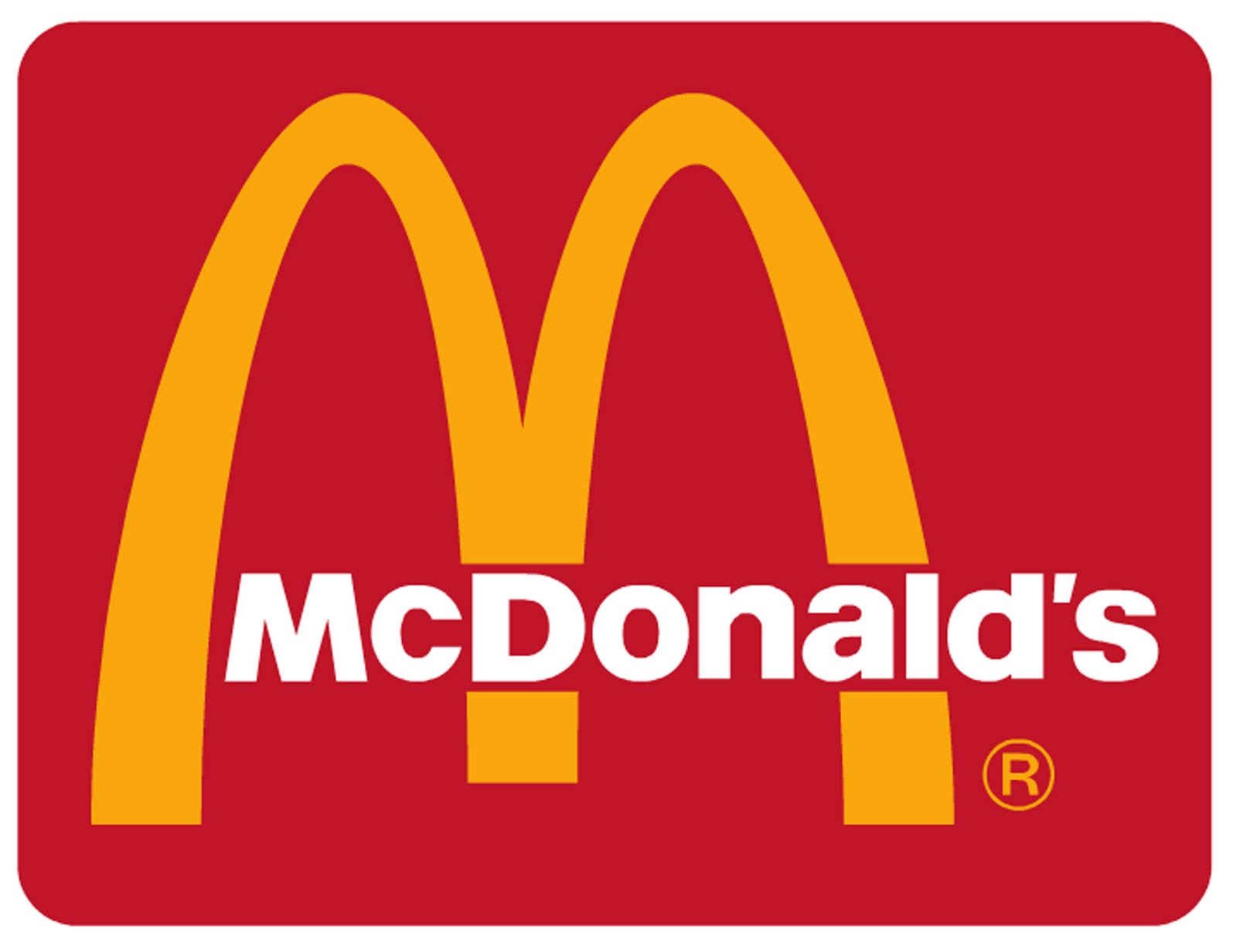 In an effort to motivate fast-food corporations to raise wages, workers in fast-food stores will walk off the job this Thursday. Taking place in over 100 cities in the United States, it is the largest demonstration to date in the push to raise pay above minimum wage. This movement started approximately a year ago. Current federal minimum wage is $7.25, which translates to a yearly salary of around $15,000.

The protest is the result of different groups working together, including the Democratic Party, labor unions and other groups advocating higher pay. In November, President Obama said if the Senate moved to lift the minimum wage to $10.10, he would support the measure. The $15 dollar wage being put forth by the protesters is being viewed as a number to rally around, rather than a realistic goal.

The National Restaurant Association dismisses the protests. It sees them as being padded with union demonstrators, rather than actual employees. It also claims that the demonstrations have had fewer participants than reported.

In the political arena, Harry Reid, the Senate Majority leader, is saying that they will put forth a measure to vote on raising minimum wage before the year closes.