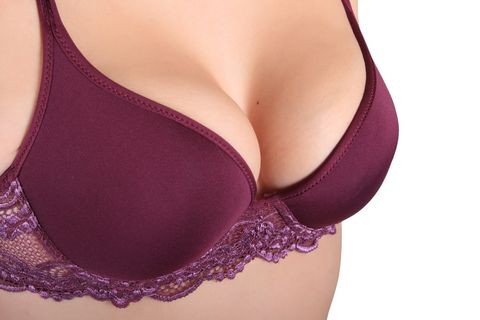 Marseille, France - Poly Implant Prothese (PIP) was founded and operated by Jean-Claude Mas back in 1991 and for years sold 100,000 breast implants annually. Mas became wealthy, but apparently that wasn't enough. The implant maker designed a much more financially lucrative implant that used a cheaper grade of silicone which was not approved by French authorities. The cheaper grade was cost roughly 14% of what standard implant silicone cost.

The product sold because of the good name of PIP, but then ruptures began to occur. In 2011, France recommended that women using the implants have them removed out of health concerns. The recall affected 400,000 women worldwide and in came the lawyers ready to sue the implant manufacturer.

PIP has since gone under as a business. As for Jean-Claude Mas, the 74-year-old man was sentenced this week to four years in prison and fined 75,000 euro (~$103,000 USD). The civil lawsuits have not been resolved yet. For all this, Mas will appeal his sentence. In a way, it makes sense. The major bankers of the global economic crisis received hundreds of billions in economic aid as opposed to prison sentences. Like them, Mas was just scamming the public at large.

According to SBS, several dozen of the women who had brough civil actions against Mas and PIP were in court on Tuesday for the verdict.

"It is an important symbolic first step - the first time that we can use the word 'guilty' for Jean-Claude Mas," said Alexandra Blachere, the head of an association of women given the implants.

"It is a relief for the victims to be recognised," said Philippe Courtois, a lawyer for many of them, hailing the court's "rapid and coherent response".

On The Web:
Maker of implants sentenced
http://www.radionz.co.nz/news/world/230466/maker-of-faulty-breast-implants-sentenced-to-prison

Related Topics:Maker of implants sentenced
Up Next