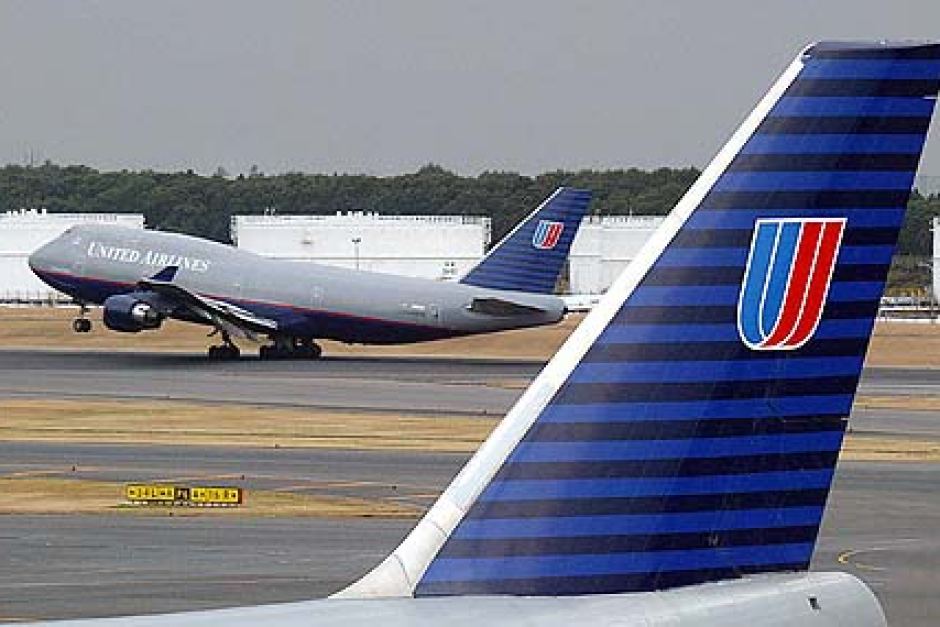 While federal officials and advocacy groups have been working tirelessly to lift restrictions on the use of cell phones in airplanes one major airline is heading in the opposite direction. The chief executive officer of Delta Airlines, Richard Anderson, gave a speech to employees on Wednesday that basically said that Delta Airlines would adopt a company wide policy banning the use of cell phones on their planes.

"Our customer research and direct feedback tell us that our frequent flyers believe voice calls in the cabin would be a disruption to the travel experience. In fact, a clear majority of customers who responded to a 2012 survey said they felt the ability to make voice calls onboard would detract from – not enhance – their experience. Delta employees, particularly our in-flight crews, have told us definitively that they are not in favor of voice calls onboard."

Delta is not the first airline to make such a proclamation, nor is it likely they will be the last. Other major airlines, including Southwest Airlines have already put cell phone bans in place. United Airlines and American airlines have not yet taken a position on the matter but industry insiders say it is likely they will follow Delta's lead. Rather than cell phone use during flight being a safety concern it is now being framed as an issue of politeness. Many individual flyers would have a problem with a person speaking on a phone in flight so the airlines have come down against the move by the FCC. The airlines do not wish to detract from the flying experience any more than they have already and banning cell phones is supported by a large portion of the flying public.

On The Web:
No cellphone calls on Delta Air Lines, CEO says
http://www.latimes.com/business/travel/la-fi-mo-no-cell-phone-calls-on-delta-air-lines-ceo-says-20131218,0,5197235.story#axzz2nvO6H5aH

Related Topics:Delta bans calls
Up Next