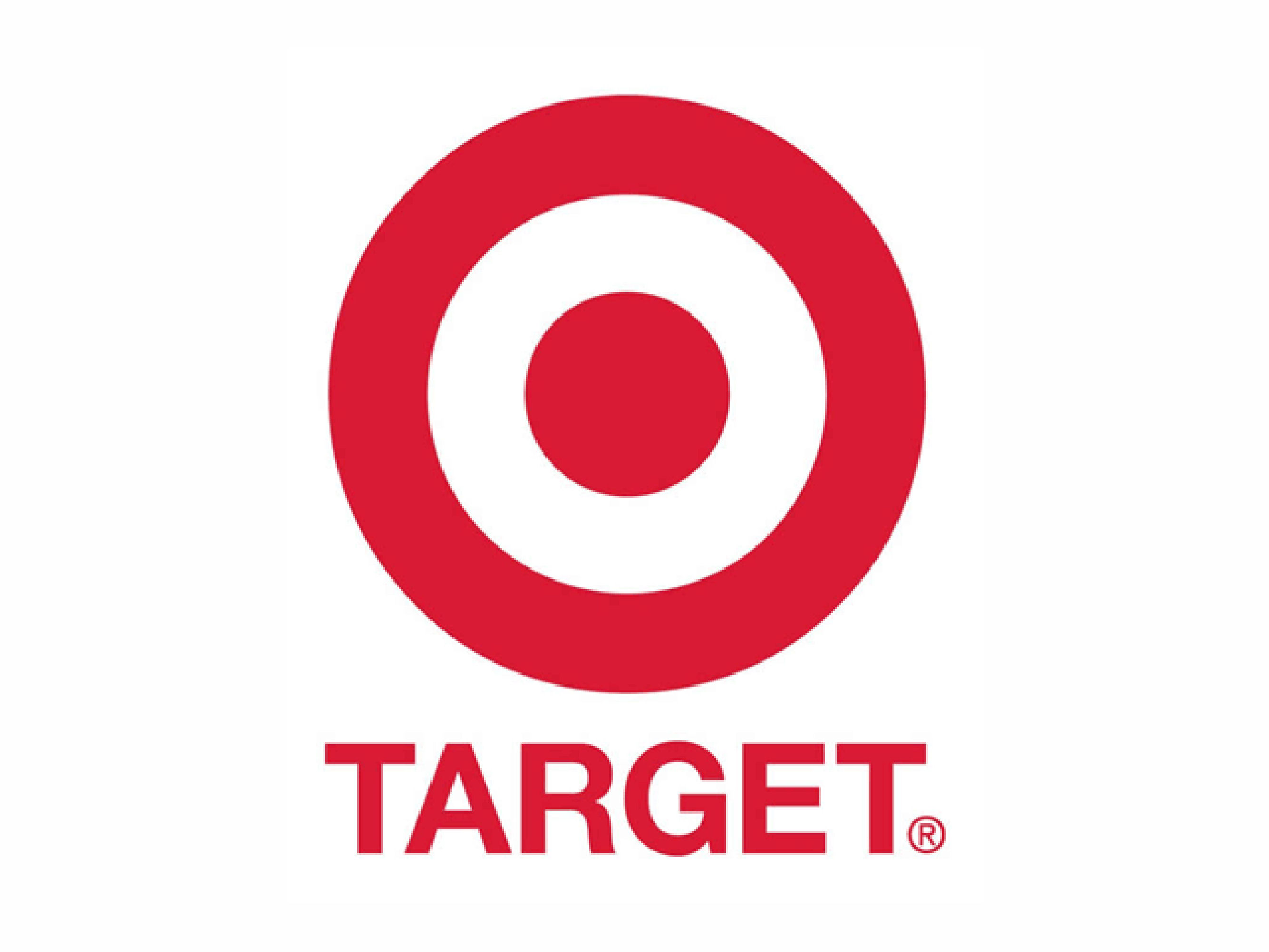 Retail giant Target has been hit with a major credit card breach during the busiest shopping period of the year. The Minneapolis-based corporation has acknowledged that a security breach occurred and may affect as many as 40 million of their customers who have their Target Red Credit Cards and Target Red Debit cards. The data that may have been compromised is for anyone who used either of the Target Red cards for in-store only purchases during the period November 27 through December 15.

Those dates include Black Friday and Cyber Monday. Target says they are taking the matter very seriously and request that patrons check their Target accounts for any unauthorized transactions. The website for account access is www.target.com/redcard. In all, there are 1,727 Target locations across the United States and 127 in Canada.

Thus far, what is known is that hackers gained access to the data encoded on the magnetic strip of the Target Red Cards. Using that information, thieves can duplicate the cards and or use the information to buy Target gift cards.

“Target’s first priority is preserving the trust of our guests and we have moved swiftly to address this issue, so guests can shop with confidence. We regret any inconvenience this may cause,” said Gregg Steinhafel, Target’s chairman, president and chief executive officer.

Target remains one of the most profitable retailers. Their earnings up to November 2nd were $1.6 billion from total retail sales of $51 billion.

The company has only been operating stores in Canada since March, when it began a long-planned national rollout in southern Ontario.