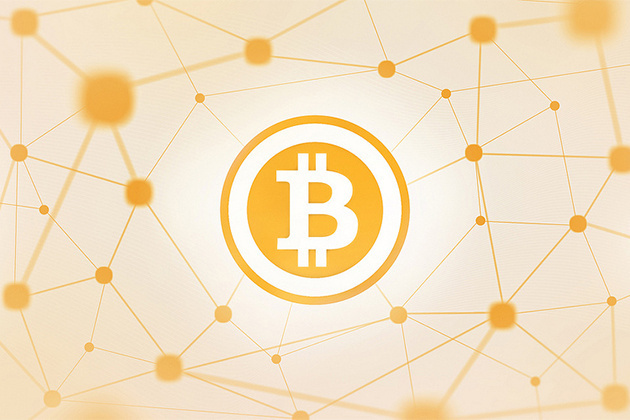 In baseball, three strikes and you're out. In some states, three felony convictions and a mandatory life sentence is imposed. Now, it is uncertain what the future holds for digital currencies given that Bitcoin has crashed yet again for the third time in as many months.

The latest crash involved the Japanese site Mt. Gox, the largest Bitcoin exchange site, which halted withdraws of the coins on Friday after it announced a flaw in the bitcoin code that allowed completed transactions to be canceled. Yikes! It should be noted that some are arguing that the problem is not with Bitcoin properly, but in how the exchange sites being affected are handling their transactions.

Going into this new year, Bitcoin's value was at $900 -to $1,000 USD. However, as news spread of the problems at Mt. Gox, the price tumbled to $500 per coin. At the close of Monday, it had recovered somewhat to $700. Also, Russia announced on Sunday that it would bar the use of bitcoins in their country. The decision is somewhat in line with restrictions that China has also imposed on the digital currency. All of this adds uncertainty to the future of digital currencies. As one Tweet from a well-respected investor said succinctly, if this recent price slide were associated with a stock, it would be time to dump it.

Bitcoin crashes again: Is it over for the cryptocurrency?
http://finance.yahoo.com/blogs/the-exchange/third-bitcoin-crash-in-three-months-reveals-cryptocurrency-flaws-161929360.html