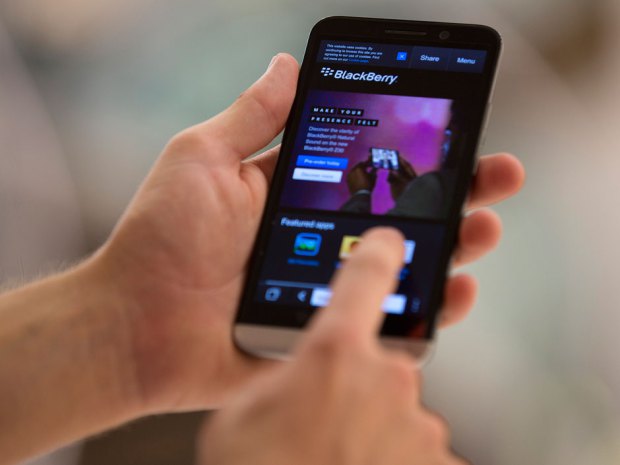 Blackberry and T-Mobile Part Ways
[/caption]A recent feud between companies T-Mobile and Blackberry has resulted in the end of the long-time partnership between the two. When T-Mobile's license to sell any Blackberry products is scheduled to renew on April 25, 2014, the license will expire. This was very disturbing to dedicated Blackberry users who are T-Mobile consumers as well.

The feud between Blackberry and T-Mobile began in February. T-Mobile statred to suggest to suggest that any of their current consumers using a Blackberry product should switch to an iPhone. They offered the iPhone to consumers at zero down for the swtich. The dedicated Blackberry consumers got very upset at the suggestion. In response to the upset consumer, T-Mobile CEO John Legere went to Twitter to address the matter. He stated he heard the consumers loud and clear and once he got with his team, he'd get back to them.

During the promotion, T-Mobile stores removed Blackberry products from the shelves. Legere also taunted the Blackberry CEO directly by poking at him with jokes saying he was probably still on MySpace versus being on Twitter.

Blackberry CEO John Chen openly deemed T-Mobile's actions both inappropriate and ill-conceived. He has said that the long relationship between companies was overall positive. He hopes to work with T-Mobile again in the future when the strategies of both companies are once again aligned. He goes on to say the company plan to continue to work closely with T-Mobile to support its current Blackberry product users and anyone that purchased any of its remaining products in stock.

Telus Loses Class-Action Lawsuit – Must Pay Back $2.6M to Customers