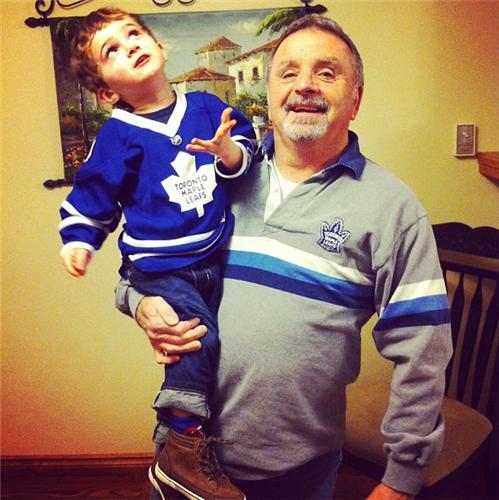 by "Derrick Casselman" via emai[/caption]Peterborough, Ontario was this year's official puck capital as Hockey Day in Canada 2013 featured a massive youth tournament and all seven Canadian National Hockey League teams taking to the ice.

Center Pavel Datsyuk and defenseman Niklas Kronwall found the net in Detroit's third straight victory, 2-1 over Edmonton, despite the impressive season debut of Oilers goalie Nikolai Khabibulin, who stopped 28 of 30 shots, according to nhl.com.

And the Maple Leafs coasted to a fourth straight road win, 6-0 over the Canadiens, the league website reports. James Reimer made 37 saves for his first shutout of 2012-13.