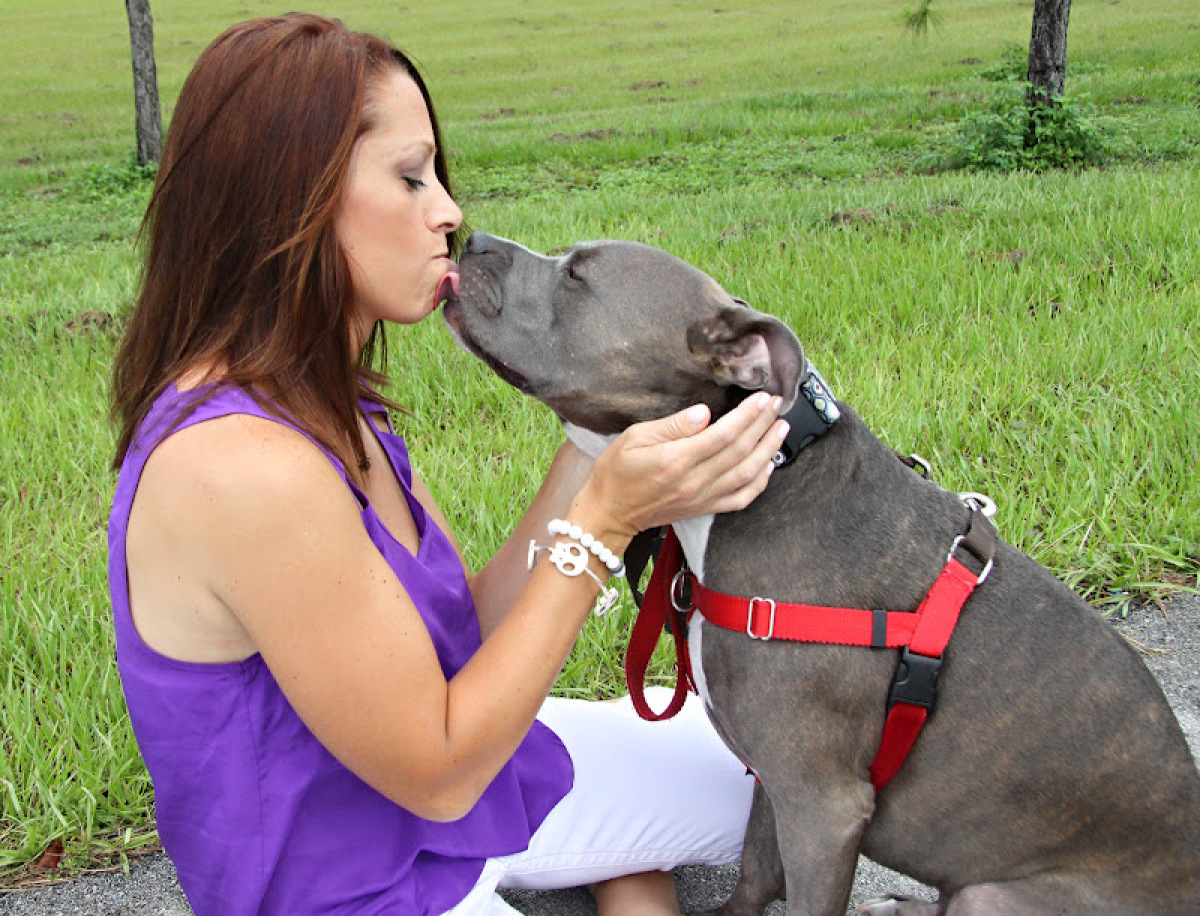 For the Love of Slater[/caption]Mark Buehrle, formerly a pitcher for the Florida Marlins, is going through a heartfelt change for the love of his dog. Slater is a slate blue, floppy eared, 65-pound bundle of love. He enjoys long walks, afternoon naps and having his belly rubbed, unless he is chasing the family four-wheeler for exercise.

Slater is an American Staffordshire terrier and Bulldog mix, also known as a Pit Bull. Mark and his wife, Jamie, rescued him from the Hope Animal Rescue in Alton, Illinois two years ago and he quickly became an adored part of their family.

In November, Mark was traded to the Toronto Blue Jays. However, the province of Ontario put a ban on Pit Bulls in 2005. Mark and Jamie are longtime canine advocates and are conscientious pet owners who are committed to the love and devotion of all of their dogs. The Buehrle family will not abandon Slater nor will they sneak him into Ontario and break the law, which carries a penalty of six months in jail and a $10,000 fine.

After diligent consideration, they have decided that Jamie and their two children will stay behind in Broward County, Florida to care for Slater and their other three dogs. Mark will reside in Ontario, close to his new baseball team, over 800 miles away. The Buehrle family will get together as often as they can. It will be difficult at times, but it is all for the love of Slater.