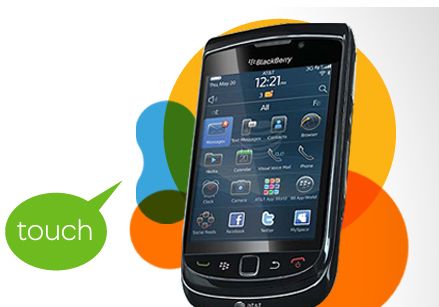 Blackberry, formerly known as Research in Motion (RIM), has announced that an "established partner" has issued the company their single biggest purchase order in the company's history and the announcement has sent shares for the Canadian-based company surging. At this time, Blackberry has not disclosed the name of the company issuing them the purchase order.

Nor has Blackberry revealed if the order is limited to their new Z10 phone alone or if the order will include advance sales of the upcoming Q10 due out next month. Regardless, Blackberry's big gamble to regain market share is off to a promising start. Blackberry was one the largest provider of smartphones with control of 60% of market share.

However, as the company rested on their laurels, Apple began taking market share away with their iPhone and Google with their Android powered phones of which the Samsung Galaxy was foremost. Blackberry has finally countered with a new version of their operating system called "Blackberry 10" and the Z10 is the first phone to use that technology.

The Q10, due out next month, will also run Blackberry 10 and feature a keyboard; the keyboard has long been the favorite of users for it's speed in texting.