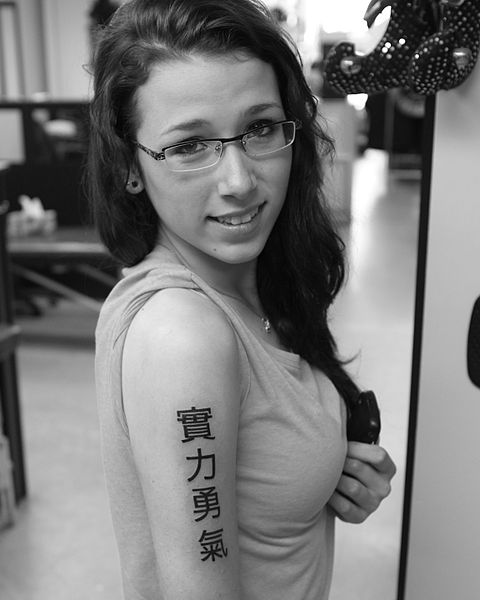 Toronto, Ontario - Social networking giant Facebook is facing criticism over an incident by one of the ad sponsors on their website following the inadvertent use of a photograph of Rehtaeh Parsons.

Parson's was the victim of a sexual assault who was bullied at her school over the incident.

The combined stress of the assault and the bullying led her to commit suicide. As per her family, she died not long after being taken off of life support.

What sparked this recent controversy is that Facebook advertiser Ionechat.com used Parson's image in their ads promoting Canadian girls for the online dating site.

Parson was a Canadian and use of her image was the result of Facebook's overly lax privacy policy which is clearly favorable towards their users' private information being used by Facebook's advertisers.

Thus far, Facebook has been quick to defend their profit rule, beg your pardon, privacy rule. It is true that the constant need to provide shareholder equity drives Facebook to boost ad revenue and privacy is what gets affected.

Facebook has apologized the family of the victim and thrown their advertiser under the proverbial bus calling the use of the photograph a "gross violation" of its policies while not impugning their own privacy rules which gave way to the incident.