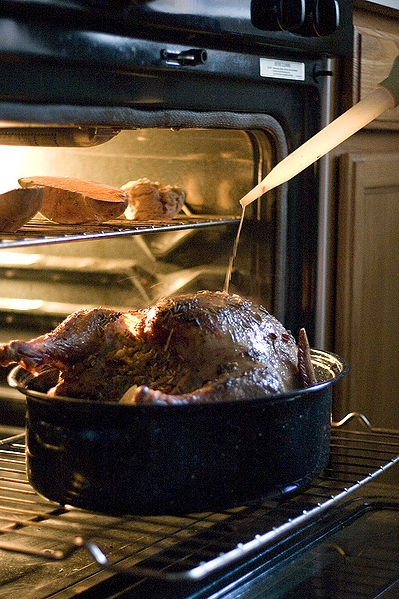 Despite the holiday, parking regulations and restrictions will still apply. City halls and most provincial offices will be closed, but the 3-1-1 Contact Center will remain open for city-related emergencies or public health emergencies. There will be no curbside garbage or recycling pick up and waste facilities will be closed. Dental clinics will be closed along with the health information lines and the Sexual Health Centre and all of its associated offices.

The OC Transpo will be running, but on a Sunday schedule and some of the information centres will be open from 10 a.m. to 6 p.m (Sales and Information Centre at Rideau) and 9 a.m. to 5 p.m. (Information Center). O-Train service will not be running.

Pools and fitness centres will be open, but programming will be cancelled. Individual centres may be open on limited schedules. Art centres and galleries are open. The "Star Wars: Identities" exhibit at the Aviation Museum has been extended and will still be on display on Monday.

Federal government offices are closed right across Canada.
Most local government offices, including Passport offices and post offices. Some post offices in the private sector do not close (like those within malls, supermarkets or drugstores that are staying open for the holiday).
Banks
Most libraries
Schools
Most childcare facilities
Most government-run beer and liquor outlets are closed (except in Quebec).
Most supermarkets and some convenience stores - call ahead
Many restaurants - call ahead to be sure
Much public transportation, such as the TTC operates on holiday schedule.

Most tourist attractions as well as restaurants and stores located in tourist destinations stay open. Call ahead.
Many malls in major cities stay open, especially in tourist destinations. For example, most malls in the Greater Toronto Area remain open, like the Eaton Centre as is the West Edmonton Mall, etc.
Quebec SAQ stores stay open except for those located within a mall that is closed for the holiday.
Much public transportation, such as the TTC operates on holiday schedule.
Some supermarket and drug store chains keep a few stores open at key locations.