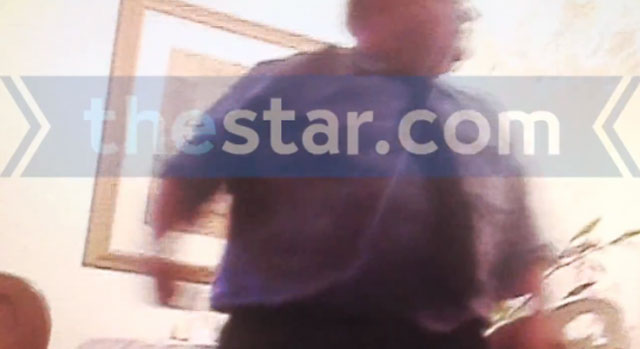 Disgraced Toronto, Canada mayor Rob Ford has admitted to the City Council that he purchased illegal drugs at least several times in the recent past. This revelation has surfaced in the news, in articles found at the Huffington Post, as well as many other online media sources.

Perhaps the most shocking component of this fresh revelation is the fact that, even after he acknowledged purchasing illegal drugs, as well as smoking crack cocaine, Ford has refused to resign from his position. He has simply alleged that he smoked the cocaine during what he referred to as a "drunken stupor." To date, he has issued no other statements concerning the matter.

However, a video showing Mayor Ford using cocaine is in the hands of police in Toronto. Meanwhile, the City Council is scheduled to hold a vote in Wednesday. This will be the first of two motions designed to limit the mayor's power.

It has not yet been revealed whether the ultimate goal of the City Council is to move toward impeaching Ford from his currently held office as Toronto's mayor. However, it is presumably only a matter of time until officials in the city move toward such an action.