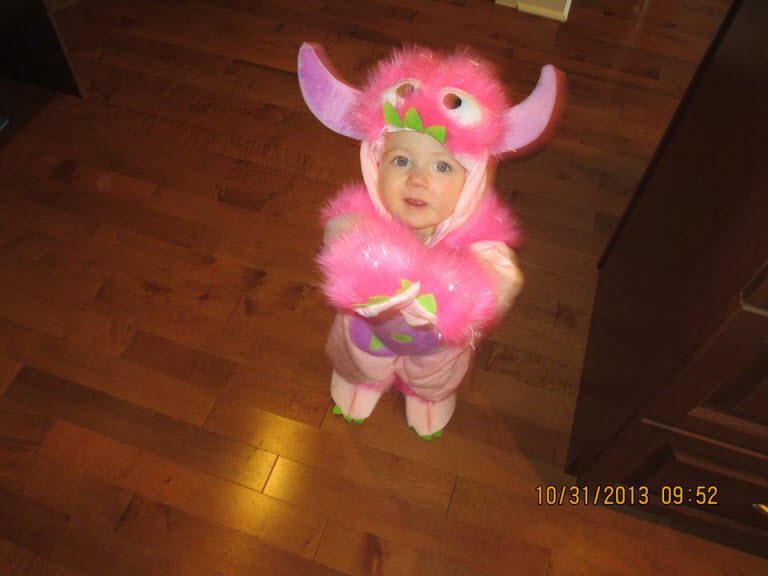 
Regina, Canada - Dustin Duncan, Saskatchewan's Minister of Health, has requested that every region in the province take measures to secure dirty syringes following an incident where an unattended child reached into a pan containing dirty needs.

Mother of two Petrina Kuzyk rushed to Outlook hospital on Friday after her older daughter suffered an allergic reaction.

“I could see her out my peripheral, I didn’t think she was in any danger and then we heard her squeal and we both looked over and she had been playing in a pail about the size of an ice cream bucket full of used needles and blood,” said Kuzyk.

The little girl in question had to endure months of blood tests in addition to getting shots for Hepatitis B, HIV and other infectious diseases as a precaution. Apparently, the toddler may have uncovered a security lapse in hospitals across the province which had lackadaisical procedures for safeguarding used syringes.

It isn't clear at this time how broad the problem is, but the health minister clearly aims to thoroughly deal with the problem even if he must err on the side of caution. The original incident took place in the city of Outlook. The little girl was in the local hospital's ER room when she put her hands in a pail containing the needles.

The health minister's first step was to audit all hospitals in the province in order to document the changes that are needed. At this time, Health Minister Duncan does not know the total number of changes that are required. However, the hospital in Outlook now has the needles secured against a wall off ground.

Kuzyk says her daughter will now have to undergo two years of medication and treatment to ensure she hasn’t picked up an infectious disease.