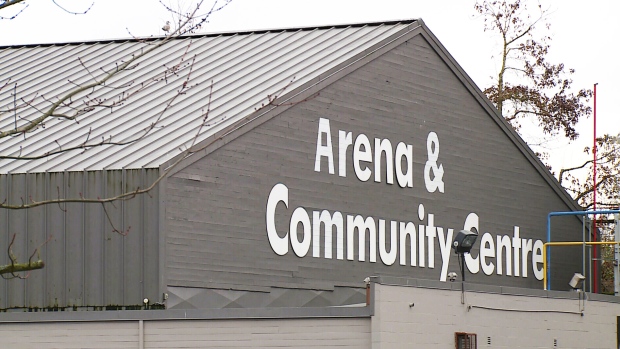 Surrey, British Columbia - residents in this city of 468,000 are dismayed over the senseless beating of a 53-year-old hockey mom as she waited outside the Newton Arena to pick up her son. Police believe she was the victim of a robbery that went horribly wrong. It was 9:30PM when she was found unconscious and rushed to the hospital where she was placed on life support. Her husband is standing by her side to provide comfort to her, but authorities do not expect her to survive.

Her son's hockey coach, Darwyn Shawara, expressed his sorrow over the incident saying that she was such a nice person. Police have warned the public against traveling into areas they are unfamiliar with and to conceal any belongings of value they may have.

In a move indicative of where police intend this case to evolve towards, the Integrated Homicide Investigation Team has taken over the investigation as of Monday morning. RCMP Cpl. Bert Paquet issued a statement to the public to be extra vigilant for their own safety.

"Due to the circumstances of this tragic incident, we are asking the public to be extra vigilant," RCMP Cpl. Bert Paquet said in a news release on Monday.

"It is important that people are aware of their surroundings when they are out and that they keep their valuables concealed. Walk with a friend whenever possible, particularly after dark."

The public areas of the Newton Arena remain open despite the ongoing investigation. There is no description yet of the possible assailant(s).

Related Topics:Hockey Mom Attacked
Up Next