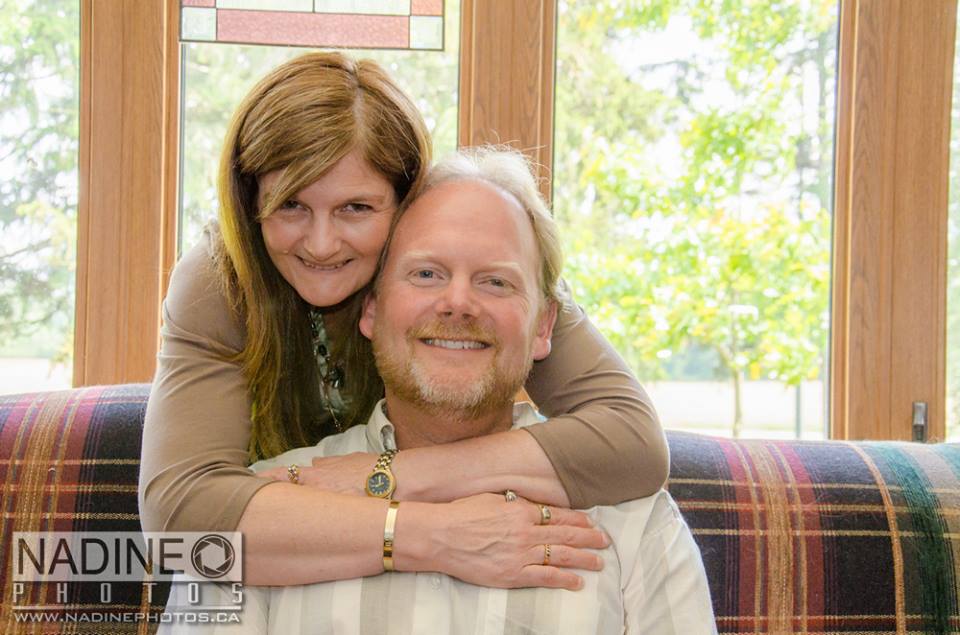 Fifty-year-old Sharon Campbell-Rayment from Ontario has never visited Scotland, but now, thanks to a fall while horseback riding, she sounds like a native Highlander.

After receiving a head injury from the tumble, Campbell-Rayment was diagnosed with a rare brain disorder known as Foreign Accent Syndrome. Worldwide, about sixty people are known to have the condition, which changes the sufferer's accent from their natural one to an accent considered foreign in their community. This is most often the result of a head injury, stroke, or severe migraines. Accents range widely from French to Chinese and to Scottish, of course.

Many of those with the disorder find it embarrassing or frustrating, in part due to the reactions of their family or community's lack of acceptance of the suddenly developed accent. While it is possible for the accent to disappear over time, for many people it becomes a permanent fixture in their lives, for better or worse.

Campbell-Rayment is currently taking the situation in stride. She has taken this as a sign to learn more about her family's Scottish roots. Campbell is a popular surname in Scotland. She also has plans to write a book detailing her experiences with Foreign Accent Syndrome thus far.