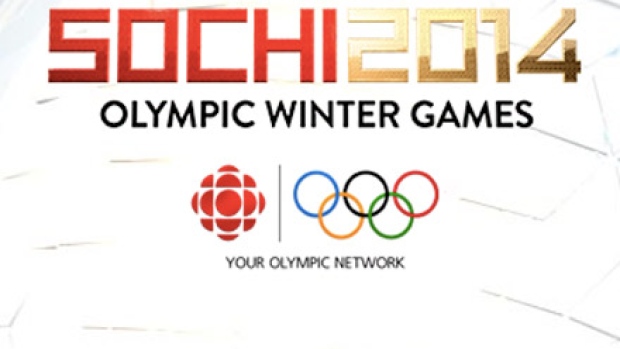 With executive director Steve Yzerman and his staff on hand to announce the 25-player Canadian men’s Olympic hockey roster Tuesday in Toronto, the team selected can now turn its attention to defending the country’s gold medal.

"We won a gut-wrenching gold medal on home ice in Vancouver four years ago. The competition is even harder today," said head coach Mike Babcock.

Later today Russia is expected to name Alexei Emelin and Andrei Markov as players for its Olympic squad.