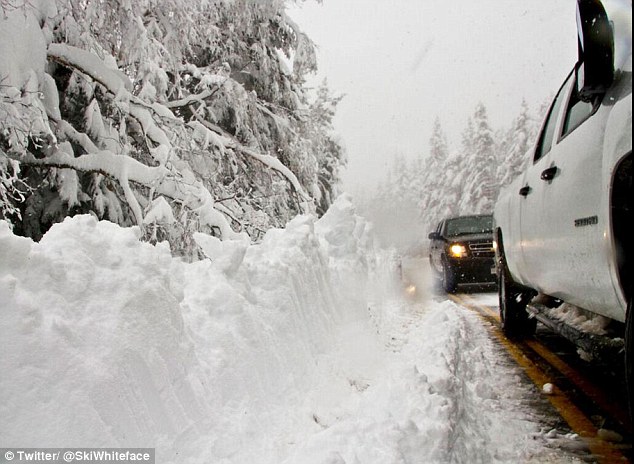 Southwestern Ontario, Canada - The Thames Valley District School Board (TVDSB) has posted a statement to their website canceling all bus routes in the following counties of Middlesex, Oxford, and Elgin.

Please note that a cancellation of a bus route in the morning also applies to the afternoon route as well. The school district announces the cancellations, but it is actually the local bus company that makes the decision whether or not to operate on a given day.

Also, the delays in bus routes are particularly severe for French language immersion programs due to the lengthy distances traveled. For students in the French immersion programs, be aware that the routes will be affected by any delays through areas with poor weather. In all cases, updates for the bus routes are reported on the radio and can be checked online at mybigyellowbus.ca. If there are any delays or cancellations, a big delay/cancelled icon will appear on the main webpage.