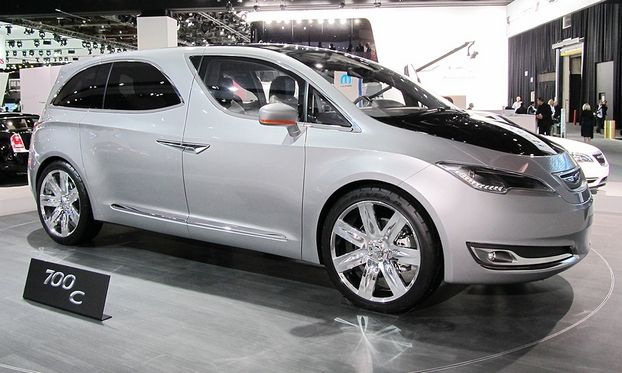 hrysler Group, the car manufacturer based in America's car capitol of Detroit, recently made an announcement at the 2014 North American Auto Show being held there, that they are in the final stages of planning for their new minivan offering. The new minivan is expected to be ready for purchase by customers in 2016. Chrysler Chief Executive Officer Sergio Marchionne was personally on hand to make the announcement at the annual auto exhibition, saying that the new minivan's styling was the most revolutionary yet for Chrysler's product line-up. Chrysler also used the Auto Show this year as the perfect launching pad for its new 200 sedan.

Chrysler executives are so confident that the public will commit to buying its newest revamped minivan that it is said to be budgeting more than one billion dollars in order to upgrade its manufacturing facility in Windsor, Ontario, changes necessary to incorporate the new style features.

Ontario Economic Development Minister Eric Hoskins was to meet with Marchionne at the Detroit Auto Show on Monday.
"We have been approached by Chrysler about a potential new investment in Ontario," said Gabe De Roche, a spokesman for the minister.
"We consider automakers to be important partners in supporting the growth of our manufacturing sector and the well-paying jobs that come with that."

Although Chrysler is based in the United States, executives say that they are hopeful to be able to negotiate with government officials in Canada to obtain incentives that will help make it economically feasible to build the new minivan across the border in Ontario despite higher wages.

Related Topics:Chrysler minivan design
Up Next

Canadians Want The Complete Picture When It Comes To Their Food