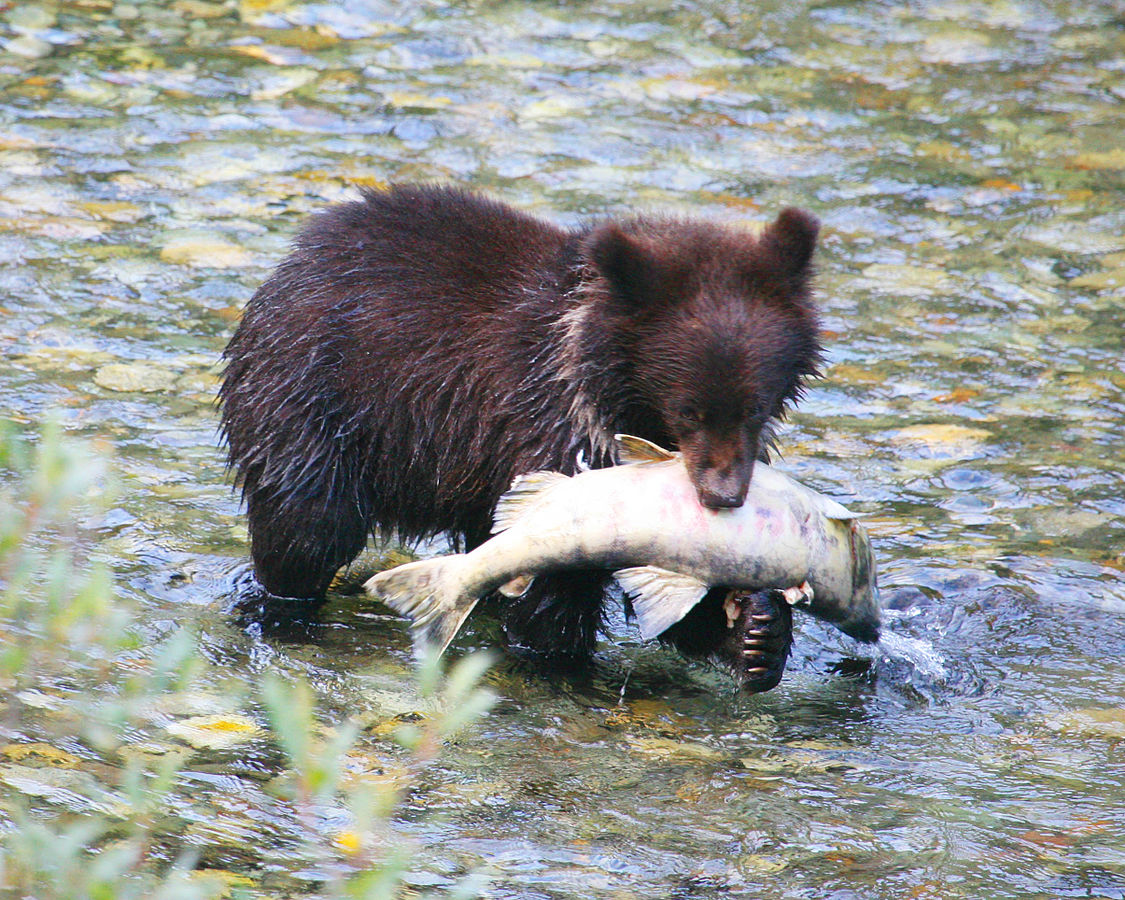 New Lawsuit Opposes Genetically Altered Ottawa Salmon Approval
[/caption]AquaBounty is an American biotech firm that owns the patent on a hybrid salmon the company calls the AquAdvantage salmon. This genetically modified Atlantic salmon is part Chinook salmon, but its key difference is the female fish is sterile and reaches adult size in half the time as natural Atlantic salmon. Admittedly, particulars of this fish do not sound very appetizing.

Now, British Columbia-based Living Oceans Society and Halifax-based Ecology Action Centre are suing Environment Canada over their approval of AquaBouny's AquAdvantage salmon in the country. The two environmental groups allege that Environment Canada violated its own rules regarding the approval process. At issue is that the groups want to block the sale of those fish eggs to Canadian hatcheries in effect preventing the fish from making it to market.

AquaBounty has long sought to sell their products to Canadian fisheries, but until recently had not won approval. A lawyer for EcoJustice, which is representing the plaintiffs in the case, said that the government failed to test the environmental impact should any of the genetically modified fish escape into the wild. It may be that Environment Canada considered the environmental impact study to be superfluous given the female fish are sterile and cannot breed.