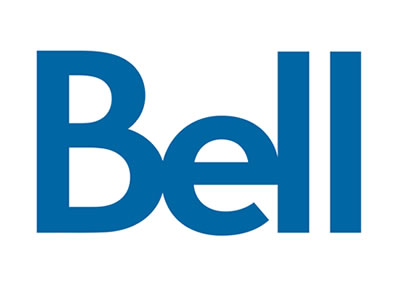 In a move certain to draw the attention of tech companies such as Facebook which are looking for ways to boost revenue by placing targeted ads on mobile devices, a pro-privacy consumer advocacy group is challenging Bell Canada's collection of data use information with the regulatory agency known as the Canadian Radio-television and Telecommunications Commission (CRTC). In the CRTC filing, the Public Interest Advocacy Centre and the Consumers’ Association of Canada is alleging that Bell Canada's collection of web use by its subscribers is violating exiting protections on consumer privacy.

In their defense, Bell Canada is calling their data collection effort an "advertising" program that is relevant. They explained that the program, which they only launched this past November, allows them to display targeted advertisements on the phones of their users.

The relevance of the ads is determined by the content they are accessing on their mobile phones. In one sense, it seems similar to what website search engines already do to computer users.

Websites visited, search terms used, TV shows watched, calling patterns and mobile usage are collected and collated with what products and services customers pay for, where they live, their gender and age range.

The company says the data it collects is not linked with a customer’s identity and that they can simply opt out of the program at any time at Bell.ca/relevantads .

However, the privacy group counters that Bell Canada, as a telecom provider, has an obligation to remain neutral in the services they provision and this advertising program has altered that status at the expense of their subscriber’s privacy.

“This poses a danger to individuals. We want to be able to control our personal information from hackers and identity theft,” said Consumers’ Association president Bruce Cran.

He added the case will set a precedent in growing privacy issues in Canada.

A Bell spokesperson said the company “is committed to protecting the privacy of our customers. We do not share specific customer data with advertisers or any other outside party.”

The federal privacy commissioner has also launched an investigation after several consumer complaints against Bell since the program launched last fall.

Another Year of Losses as Nintendo Records Poor Wii U Sales