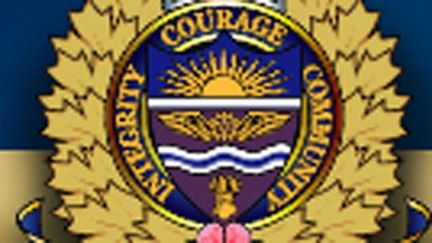 Police in the city of Edmonton, Canada have filed several charges of animal cruelty after the gruesome discovery of a mutilated cat. The cat's body was discovered by firefighters and police officers at 35th Avenue and Kassa Road, in the Mill Creek Ravine at 6 p.m. on Thursday. A fire had been set in the area, which prompted the call to authorities.

When police arrived at the scene, they found the cat's body, along with a pair of scissors that were covered in blood. A cat carrier was discovered nearby, which led police to assume the animal had been lured or stolen. A pair of 18-year-old males and one boy, age 14, were found and questioned a short time later.

A spokesperson for the Edmonton Police Department stated the cat had been owned by a person known to the three males. The cat was 15-years-old, extremely friendly and very calm, and the owner is traumatized by the loss.

All three of the males have confessed to the theft and mutilation, but have not given a reason for their actions. Under Canadian law, animal cruelty charges involving maiming and death are punishable by a jail term of up to five years.

On The Web:
3 teens charged with animal cruelty over mutilated cat
http://news.ca.msn.com/local/edmonton/3-teens-charged-with-animal-cruelty-over-mutilated-cat

Related Topics:Animal cruelty charges
Up Next