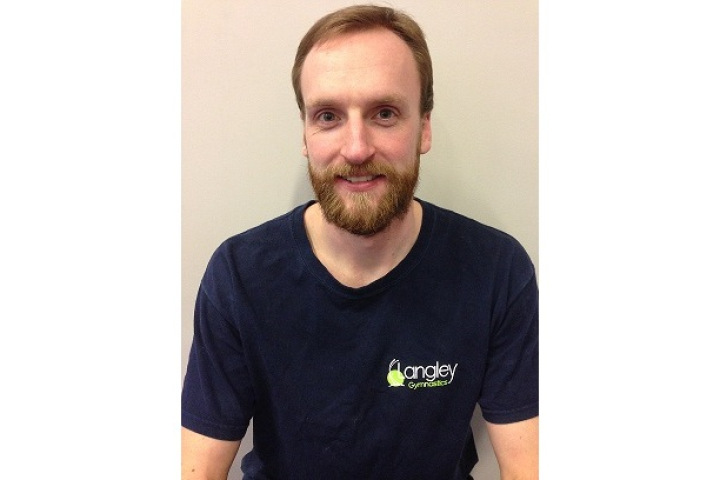 A gymnastics coach in Langley has been accused of sexual interference.
John William Henry, a 32 year-old resident of Abbotsford, is the subject of an investigation into allegations that he inappropriately touched a minor, the RCMP have announced. Corporal Holly Marks has revealed that the victim is younger than 16, but has avoided giving too many specifics for fears of violating her anonymity.
The arrest of Henry occurred on March 6th, and, by the account of officers, he has been cooperating with investigators in determining the specifics of the case.

Crown Counsel approved the charge of sexual interference the following day. Now being held by police, John William Henry will be appearing in court on Friday March 14th.
Complaints about the actions of a Langley Gymnastics Foundation coach attracted the attention of the RCMP last week.

The investigation was then launched, leading to the arrest of John William Henry that same day. The matter has since been handed over to the Langley RCMP serious crimes unit, who have requested that anyone with information contact them.

The Langley RCMP's client support and victim's services are on hand to provide counselling to those who might have been impacted by the events or the investigation surrounding them.

iPhone Recycling Now In Canada: Your Old iPhone Has Value