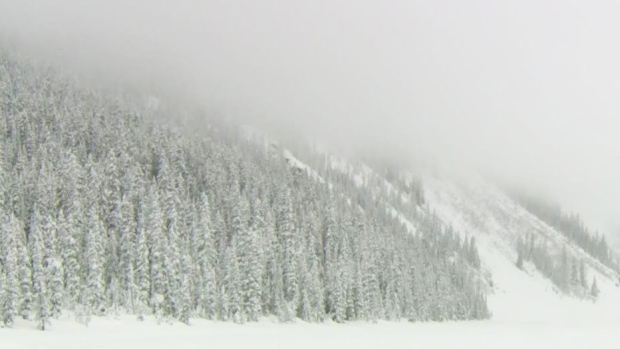 Late Saturday afternoon, March 15, 2014, the bodies of a Montreal 33-year-old man and his 11-year-old son were pulled from debris at the site of a recent avalanche near their hotel, Fairmont Chateau, in Lake Louise close to Banff, Alberta. They may have been buried for as much as six days. The Royal Canadian Mounted Police and a search dog with the Parks Canada rescue teams found and dug the man and his son out. The debris had come down from a steep slope and onto the lake shore, and then the water had come up through the lake, so they had been frozen in.

The fun vacation that turned into a tragic accident discovered after the father and son were reported missing and had not been seen since March 9. They also had not returned the rented toboggan which was found partially buried, nor had they completed their travel plans, all of which was suspicious and led to the search. They had checked in on March 4 with plans to depart March 14, and they were reported missing when they failed to check out on time.

Although the father and son died in an avalanche-prone area at the base of Mount Fairview that had an unstable snow layer in the snow packs that ran across those Canadian mountains, they may not have been aware of the risk since they were just hotel guests looking to go tobogganing.

The pair's unfortunate deaths, together with two using snowshoes on March 8, are the very first since 2008 in Banff National Park but were, unfortunately, among seven Western Canada avalanche deaths that occurred just in the previous week. The fatalities prompted pleas for back country users to be much more cautious in tricky snow conditions.

Edmonton Flight Bound for Mexico Forced to Land in Montana