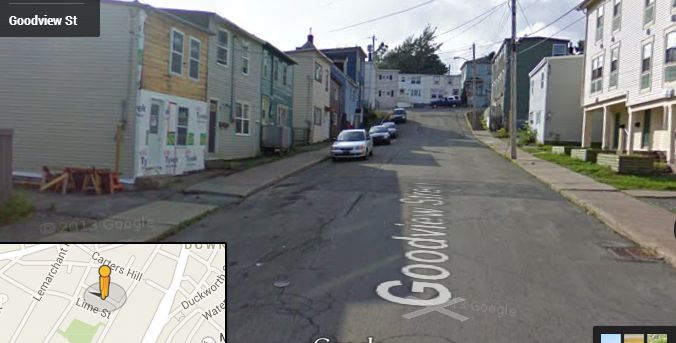 Two men who were the victims of a stabbing incident are refusing to tell their story to local police. According to an article recently published on the CBC website, two men were discovered by the Royal Newfoundland Constabulary and treated for stab wounds.

The incidents took place in the city of St. John's, located in the Canadian province of Newfoundland. According to reports released by the police, the Constabulary first found a man lying on the city's Goodview Street, bleeding profusely from stab wounds. The discovery was made early on Saturday afternoon.

A very short while later, after the discovery of the first stabbing victim was made, the Constabulary then received a second call. This turned out to be a second man, who was also bleeding from a suspected stabbing attack. This individual was found on Cabot Street, which is an area located within downtown St. John's, not far from where the first stabbing victim was discovered.

In a bizarre but so far unresolved twist, the second man was clutching a knife. However, no arrests have yet been made in the case because neither man is apparently willing to reveal any details concerning the case to police. The names of both victim have so far been withheld from the public.

The first man was taken to the hospital, treated for minor injuries, and subsequently released. The second man apparently refused medical treatment. It is suspected by police that a third man was involved in the case, but no further details have been released.