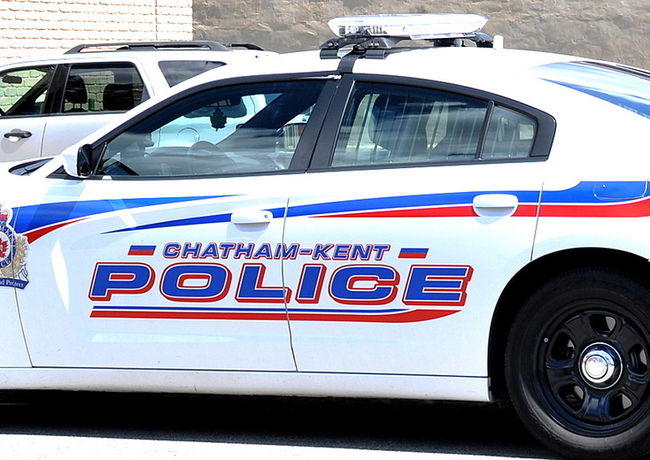 Tilbury [/caption]During the early morning hours on Saturday, March 22, 2014 at 2:30 am a Tilbury man was charged and arrested with operating a motor vehicle while impaired.

According to police, the 22-year-old Tilbury man was precariously driving a speed of over 80 miles per hour when he collided with a police cruiser.

A little before the time of the collision, Chatham-Kent police were attempting to pull the Ford pickup truck over. The driver of the pickup truck was driving in Tilbury on St. Clair Street. As the driver in the vehicle began to turn around it collided with the second cruiser at the location. Fortunately for all the parties involved, there were no injuries. Additionally, there was only minor vehicle damages to all cars involved.

The Tilbury man was arrested at the time of the incident. He was immediately placed in a jail cell. Since then, the man has been released.