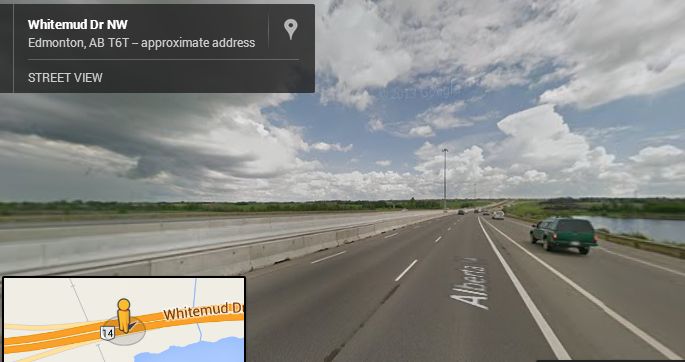 Impaired Driver Had 7-Year-Old Child in the Car[/caption]

Impaired Driver Had 7-Year-Old Child in the Car

Edmonton, Alberta - The alleged driver arrested by police back in early March for impaired driving is said to have been carrying a 7-year-old child in his car during the harrowing car ride that put his life and those of other drivers and occupants at risk. Now, in all honesty, given that police confirmed his blood alcohol was thrice the legal limit, the use of the word "alleged" is a rather incorrect. In Alberta, the legal limit for alcohol is .08 which means the 43-year-old driver had his blood alcohol level at .24. In other words, 0.24%  of the liquid pumping through his heart and circulating up to his brain was alcohol. It is any wonder his driving was impaired?

During the impaired driving incident, the man was driving his car down city streets occupying both lanes. Witnesses said he came close to hitting five cars and almost clipped a street corner. The child was also seated up front which increased the risk of injury to the child immensely. The first call to police placed the vehicle along Whitemud Drive, but it had made it up to 48th Street and 34th Avenue before police were able to force the driver to pull over.