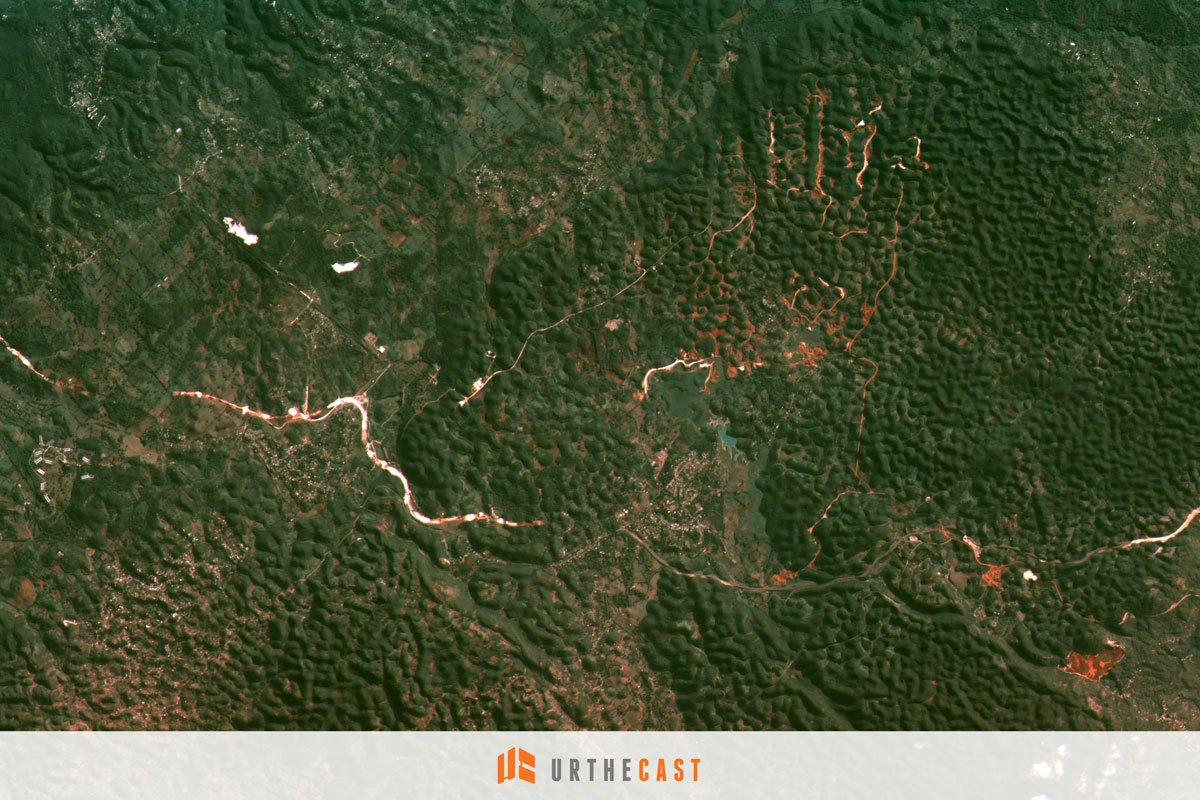 Montreal, Quebec - With the geopolitical uncertainty of Russia invading the Ukraine to seize the Black Sea province of Crimea from the Ukraine, there might be some legitimate doubt as to how his can affect the business model of UrtheCast Corp. The company has recently mounted two high tech cameras aboard the international space station owned by Russia. They send HD video streams of earth which people can view via a subscription. UrtheCast Corp. owns and operates the camera. While they are responsible for the maintenance, astronauts perform the actual maintenance tasks when human intervention is required.

Now, the company CEO Scott Larson said that his employees are unaffected by the sanctions being taken against Russia. US-based NASA will not be taking part in exercises with Russia as a form of punishment, but the Canadian-based UrtheCast continues to work with Russia often sending their employees there on business related matters. In one sense, it is good that the company experience no fallout from Russia's military actions. After all, President Obama's main sanction was to freeze the US assets (liquid & property) of several key Russian diplomats none of which had any assets in the US to begin with. If that was the extent of his punishing sanctions, why should anyone else experience any blow back?

In his public statement, Larson explained that he sends workers to Russia at regular intervals of a fortnight. Often times it is his engineers that he has traveling Russia. He does not believe the geopolitical issues will adversely affect his company. As for NASA, they recently clarified their tough stance with Russia to say that when they were ceasing any cooperation with Russia, it really meant barring employees holding teleconferences with their Russian counterparts or e-mailing them. Other than that, the two nations continue to work together on the international space station.