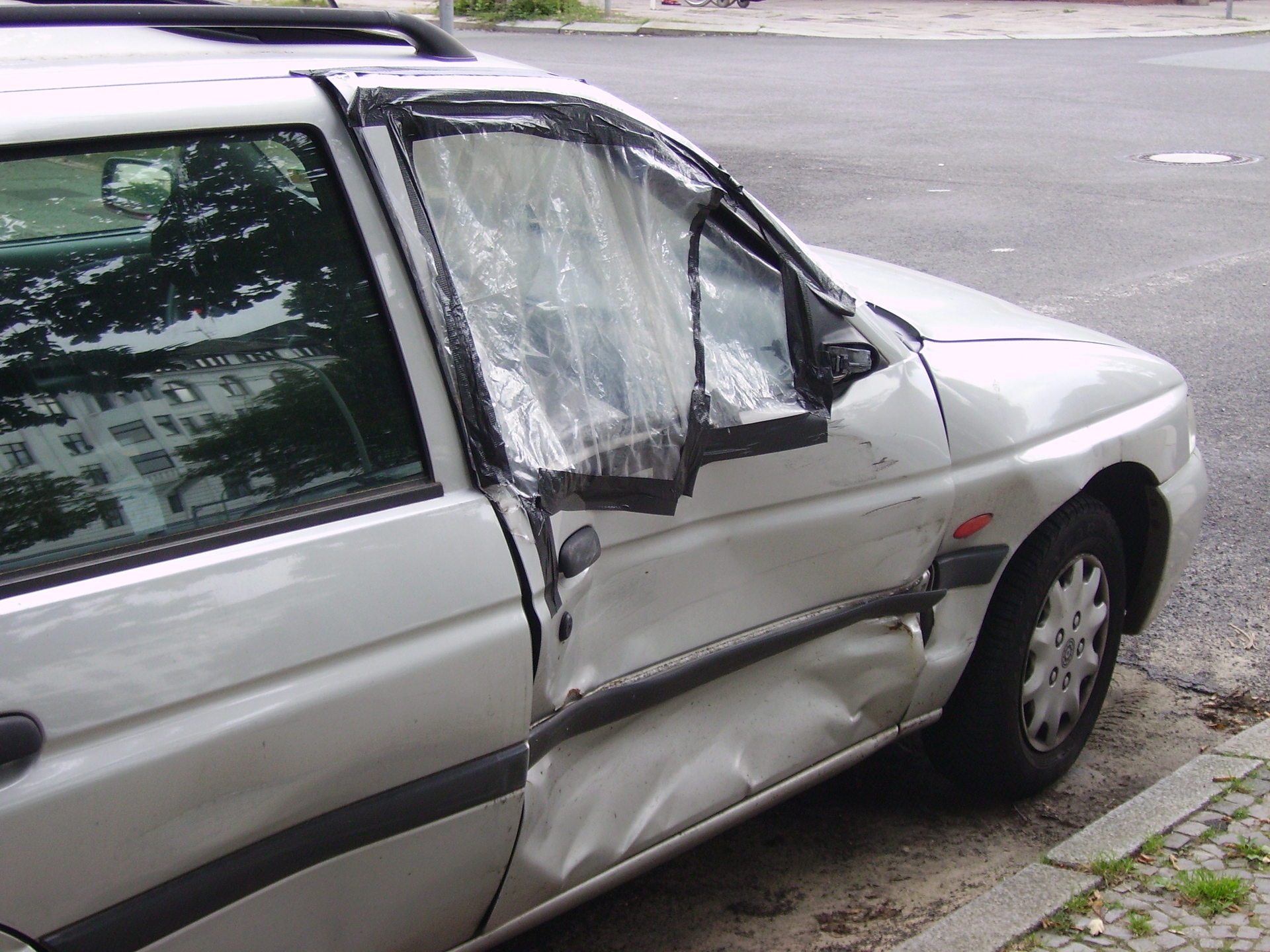 Police officials in Montreal, in an effort to alert both drivers as well as bicycle riders to the threat posed by vehicle doors, recently released some alarming statistics regarding the occurrence of dooring. Getting hit by the door of a car, an incident called dooring, happened to no less than 105 bicycle riders in 2013, two of whom were injured so severely in such crashes that they succumbed to their injuries. Officials from the Montreal Bike Coalition contend that police figures are even lower than the true amount of dooring accidents that occur daily because most incidents are not reported to the police.

Police officials have joined forces with several bike riding associations located throughout Montreal to educate the public about dooring and its potentially deadly effects on cyclists. Riders who enjoy being out on the road on bicycles are encouraged to keep their vehicle at least one meter away from any parked car, while car owners are being advised to pay attention before throwing their door wide open, either on the street or on driveways where bicyclists may be present.

Police officers in Montreal are suggesting that all drivers implement a new practice in order to open their car doors more safely. This involves the driver using his right arm to reach across his body in order to slowly open the car door. This action enables the driver to turn his bodies to face the side-view mirror in order to see if there might be a cyclist riding past their door before the driver opens his door in the path of a cyclist. Although drivers in Montreal face a $30 fine for dooring accidents, the penalty in other cities in North America is steeper, such as the $1,000 fine imposed on drivers involved in dooring in Chicago.

Telus Loses Class-Action Lawsuit – Must Pay Back $2.6M to Customers