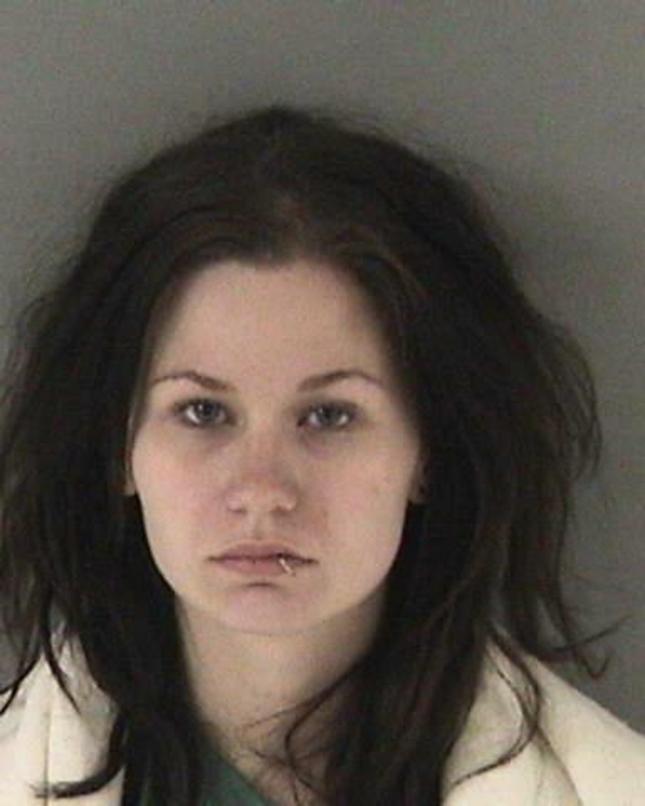 Livermore, California - Saturday morning at about 10:30AM, the East Bay Regional Parks Police Department was contacted by a passerby at the Del Valle Regional Park that a car was involved in an accident.

The motorist gave the location as being at the far east end of the popular park which is found 10 miles south of this East Bay city. Officers arrived and found a Honda sedan bearing all the signs of being involved in a car wreck with heavy damage on both ends of the vehicle.

No occupant was found in the car, but officers noted that a child safety seat was fastened in the back seat. The presence of a baby seat raised their concerns that a possible hit and run might have some tragic consequences.

They began a search in the area for possible victims with the aid of park police and California Highway Patrol officers. After no sign of anyone, the search disbanded aside from a few remaining officers. It was then that they came across an adult female holding a bloodied up baby.

The woman was appeared to be deeply bothered by something. When officers examined the baby up close, they took note of the stab wounds. They immediately performed infant CPR, but to no avail. The child had already died. What was more disturbing is the mother confessed to taking her child's life.

"This is an extremely shocking case for us," said Chief Timothy Anderson of the park's police department.

At this time, the Newton is being held in police custody pending the outcome of their investigation. The woman has not been charged with any crime as of yet. Officers found a small pocket knife in the mother's possession, but it has not been confirmed if this was the murder weapon.

Police believe the woman suffers from deep depression. She is suspected of murder, but thus far she remains in a holding cell, according to Anderson