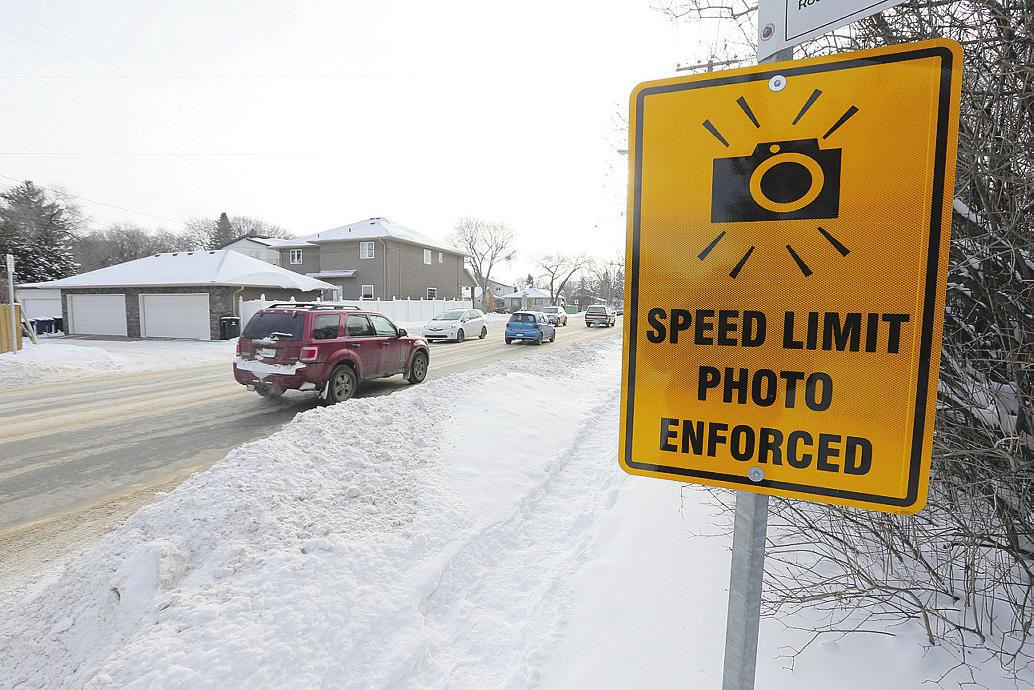 Although the photo speed enforcement pilot project in Saskatchewan is less than 90 days old, almost 22,000 drivers across the province have been snapped going over posted speed limits. The system of cameras was launched as part of a two-year project last November, with cameras positioned at eight different locations within the province. These include a permanent camera in Moose Jaw, located at the intersection of Ninth Avenue and the Trans-Canada Highway, as well as a camera that shifts between the front of the William Grayson School and the Palliser Heights School. Other high-speed locations chosen for the speed enforcement cameras included Saskatoon and Regina.

Since the cameras were turned on in November, they have snapped more than 5,000 drivers speeding within two zones in Moose Jaw within the first 30 days of operation. According to Kewi Quaye, who serves as SGI's assistant VP for traffic safety, the overall purpose of the photo speed enforcement pilot project is to gain a better understanding of the speed limit violations currently taking place so that the department can work to effectively reduce those violations if not eliminate them altogether. Quaye says the number of violators snapped by the cameras within the first few weeks of operation point to the need for making drivers not only aware of speeding zones but also encouraging them to simply slow down and observe posted speed limits.

SGI would not provide specific details as to how many miles over the posted speed limit would result in a driver being issued a violation. Of the 5,000 drivers already snapped by the cameras as violating the speeding limit in Moose Jaw alone, more than 700 of those drivers have been issued letters of warning regarding their driving behavior. Tickets will begin being issued February 8, said SGI spokeswoman Kelley Brinkworth."If a vehicle is caught speeding, the registered owner will receive a warning letter in the mail," Brinkworth said. "It gives people time to adjust to the program and the signage and allows us to make any adjustments."

Large yellow signs have been placed at the photo-speed enforced highway area, and black and white regulatory signs are also posted near the regulated sites.

"The purpose is to calm traffic, so if we can reduce speed and therefore reduce crashes then this pilot project will be considered a success."

Speed was a contributing factor in 2,645 collisions, injuring 1,217 people and taking 30 lives, according to a press release issued by SGI.