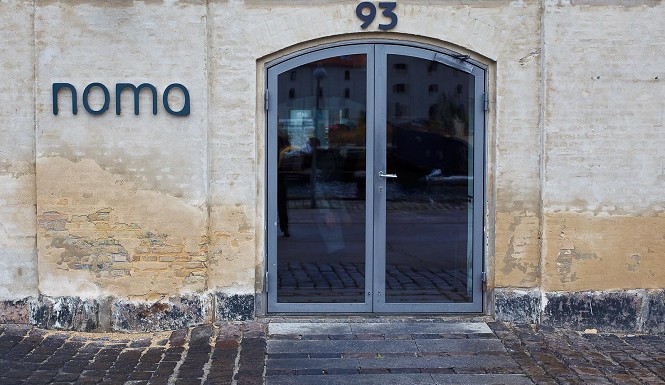 The Noma restaurant in Copenhagen, which was named the number one restaurant in the world for the past three years in the famous Restaurant magazine, has apparently served a 20 coarse meal to customers, who flipped out a whopping $450, only to become ill after eating it. One employee and 63 guests got sick with the norovirus, between Feburary 12 through the 16th, according to a report by Danish food inspectors.

The norovirus causes vomiting, upset stomach, and diarrhea. It is often referred to as the flu, but actually influenza is not associated with it at all. Inspectors said that poor hand washing, and the lack of hot water in the kitchen was to blame, according to the report.

Peter Kreiner, the managing director for Noma told Reuters that this was the worst thing that could have happened to us, and that they were in the business of making people happy, not sick.

"We are in the business of making people happy and taking care of our guests, so this is the worst thing that could happen to us," Noma managing director Peter Kreiner told Reuters.

"Since the outbreak we have worked closely with the health authorities to get to the bottom of it and find the source of infection.

"We are extremely sorry about all of this and I have personally been in dialogue with all the guests who were affected and discussed compensation for them," he said, adding there was never any danger of the restaurant being closed down.

The norovirus causes stomach upset, vomiting and diarrhea. The sickness is sometimes referred to as the stomach flu, though influenza has nothing to do with it.