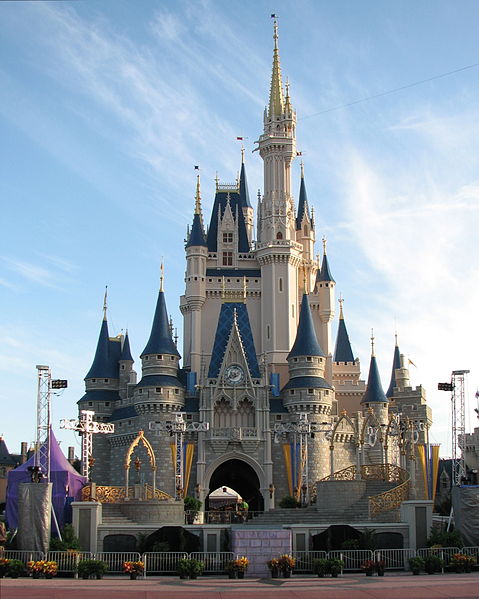 Children under the age of 14 will no longer be able to gain admission to any of the Walt Disney theme parks and resorts in the U.S. if they are not supervised by someone older than 14.

Starting March 23, all Disney cast members who encounter children under the age of 14 who appear to be in the park alone will contact a parent or guardian to come to the park in order to accompany them.

Disney officials say that the new rules affecting the age at which children can enjoy the park without any supervision were drawn up after consulting with current guests as well as child welfare officials. The age of 14 is also the minimum age recommended by the Red Cross for any child given babysitting responsibilities.

"If a cast member who is working at the front gates sees a guest who appears to be younger than 14 without someone who appears to be older than that, they will engage in a conversation with the guest," Disney spokeswoman Suzi Brown told NBC4.

This is the first time that the Disneyland theme park will have minimum age requirements for anyone wanting to enter the park alone.

Brown says that it wasn't one particular incident that triggered the change.

“We regularly review all of our policies, and we identified an opportunity to provide a consistent age of admission and address a question we occasionally get from parents, ” Brown said. "The question is just if we have a minimum age."

The Disneyland parks did not previously have a set age for solo admission, and the age rules at Walt Disney World Resort varied among the parks, she said.

"This was a move to bring a consistent age policy across our domestic resorts," Brown said.

News of the age restriction comes nearly a week after a child on vacation with his father and step-mother drowned in a pool at Disney's Pop Century Resort, which is on the grounds of the Orlando theme park.

According to the Daily Mail, Anthony Johnson, of Springfield, Missouri, was swimming in the hotel pool with a group of children including his little brother, Christopher, and a cousin at about 9:30pm when the incident occurred.

Witnesses said the teen was playing in the water on Sunday evening with family members.
A cousin spotted him underwater around 9.10pm and alerted others in the group who pulled him out to the side of the pool.