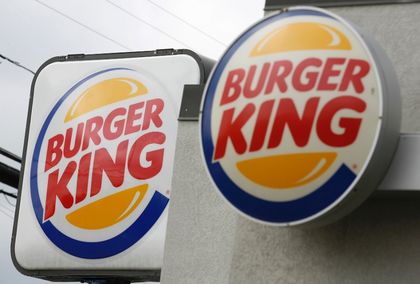 Three suspects are currently awaiting arraignment on charges of drug paraphernalia after a pot pipe was found in a child's Burger King Kid's Meal. The incident took place in Dundee, Michigan.

The young boy's grandfather contacted the police after he purchased a Kid's Meal at the restaurant. The child and his family were on vacation at Splash Universe, a local water park and resort area. The grandfather bought a happy meal for the 4-year-old, only to then discover a pipe filled with marijuana inside the container. The grandfather promptly returned the Kid's Meal and summoned police to the scene.

Once called, the police tracked the pipe to a 23-year-old employee. This individual then admitted to placing the pot pipe in one of the kids meal boxes in order to hide it. This employee then also confessed to marijuana possession. He stated that he had called upon two of his friends to bring the pot to work.

"So it ended up inside a four-year-old's kids' meal," Dundee Police Chief Dave Uhl told the Monroe News. "I couldn't believe it."

Police have stated that they will not be releasing the names of the suspects or the family of the child until the suspects have been properly arraigned. Authorities will be seeking to file charges of possession of marijuana and drug paraphernalia against the three defendants.

save some water drink your sweat: machine turns sweat Into Drinking Water

girl removed from school trip for eating chocolate with friends