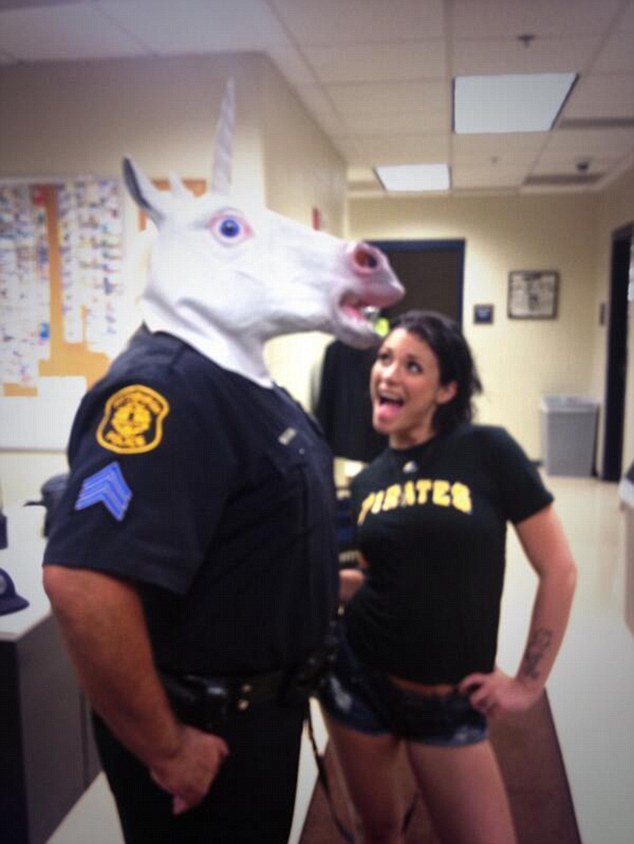 In an ever evolving variation of selfies, the latest internet meme is unicorning. This new trend of pictures requires the use of a unicorn mask which the person is photographed in a public venue or other location where its use would be considered inappropriate. It is reported that this latest trend originated in Los Angeles by the film producer, Laura DeMerchant, who distributed unicorn masks to her friends to wear and photograph in public settings.

The most successful instances of "unicorning" have gone viral which is the benchmark standard for success.

The film producer is said to want to gather a unicorn army which is just the right type of incentive to make participation trendy.

DeMerchant herself wore a unicorn mask to greet a pizza delivery person and recalls that the look on the delivery person's countenance was priceless. Planking involved taking a photograph of a person's body in a still or prone position - just like a plank. DeMerchant's initial effort to create the unicorn army was hosted on the website UnicornArmy.com which contained hundreds of pictures. It has grown much larger than her website since the practice went viral and officially became an internet meme.

Check out our unicorn meme gallery below.