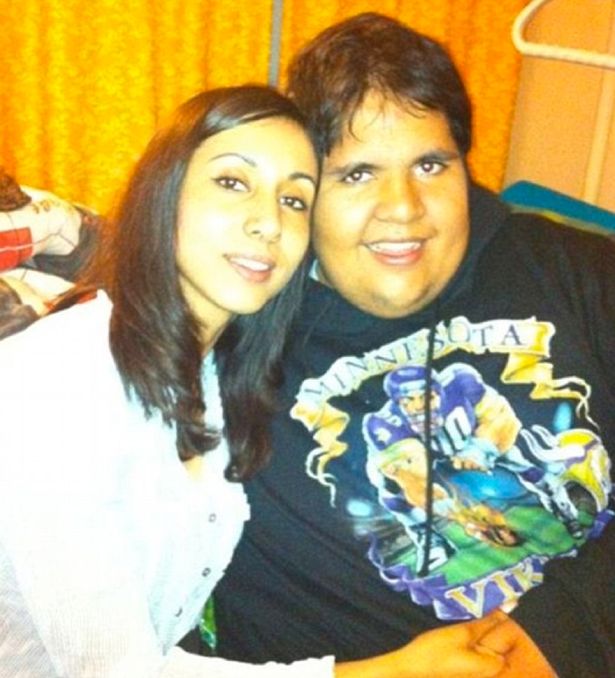 Frenchman too heavy to fly: 500lbs To Fat To Fly? CBS / Daily Mirror Grab[/caption]Frenchman Too Heavy to Board Flight to France

Kevin Chenais struggles with a hormone imbalance that has caused him to become morbidly obese. The 22-year-old native from France weighs an astounding 35 stone 10 pounds (500 pounds). He traveled from France to the US last year to undergo treatment, which so far has not produced results.

His parents were attempting to fly him from Chicago back home to France, but British Airways would not let him board. It isn't so simple a matter as the airline discriminating against him because of his weight or expecting him to pay for two seats instead of one. Mr. Chenais requires constant medical attention for his health and a steady flow of external oxygen. In addition, he is unable to walk on his own and requires an electric chair for mobility. The airline simply did not have the means to get him on the flight and ensure his safety.

While the airline tried to find a way to resolve the problem, the family spent nearly a fortnight in a Chicago hotel before deciding to bring their son home by boat. Mr. Chenais took a train to New York City and boarded a cruise ship to Europe. He was exhausted by the ordeal.

Last year Fifty-six-year-old Vilma Soltesz died of kidney failure in Hungary after she was denied boarding on three different flights. The reason she couldn’t get on the aircraft: Soltesz weighed 425 pounds.

On The Web:
Frenchman too heavy to fly
http://www.telegraph.co.uk/news/worldnews/northamerica/usa/10446075/Frenchman-deemed-too-fat-to-fly-heads-home-by-ship.html