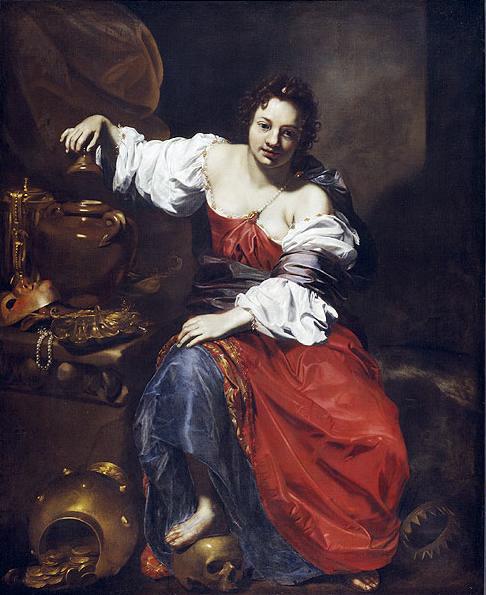 A 37-year old man from Cumbria died from unexplained causes after allegedly opening a box in his bedroom that was mysteriously labeled "Pandora's Box", reports the Huff Post.

The term refers to a legend from Greek mythology in which Pandora received a container said to hold all of the world's sorrows, troubles and evils, with a mandate to open it at her own risk. Police officials say they are stumped as to why Jason Airey's heart failed after he opened a container that held synthetic cannabis.

Airey was found unconscious in his bedroom and rushed to a nearby hospital. But doctors there say he never regained consciousness and expired within 48 hours of his arrival in the emergency room.

Airey's dad indicated that his son exhibited no unusual symptoms just prior to his unexpected death and confirmed that he believed his son had opened the strangely labeled box just before experiencing heart failure. From the News & Star:

Coroner Robert Chapman said a post-mortem showed Jason’s heart had stopped beating, causing his organs to fail –- but they would probably never know why. He never regained consciousness and died in the Cumberland Infirmary two days later.

According to the Carlisle News & Star, Mr Airey Snr said: ‘He was just his normal self. I think he had enjoyed himself in town. He had been shopping and said he was going upstairs to get changed.’ Location: Jason Airey, 37, was found unconscious by his parents next to the box, which contained unused synthetic cannabis, in the bedroom of their home on this road in Carlisle, Cumbria
[/caption]
On The Web:

How do you think the man died?

Man, 37, dies of natural causes after being found unconscious next to opened 'Pandora's Box' in his bedroom
http://www.dailymail.co.uk/news/article-2505194/Man-37-dies-natural-causes-unconscious-opened-Pandoras-Box-bedroom.html

Kevin Chenais Too Fat to fly: Is 500lbs To Heavy To Fly?