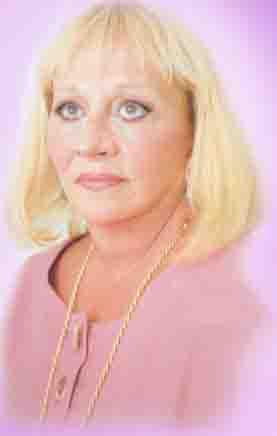 Famed celebrity psychic Sylvia Brown passed away on November 20. The seventy-seven year old woman's fame stemmed mainly from failed predictions and her own death proved to be yet another. She predicted she would die at the age of eighty-eight, making her off by eleven years.Between 1991 and 2008, Brown appeared regularly on the Montel Williams Show. She frequently claimed she could communicate with the dead and provided ultimately useless information about missing people. One of her most famous predictions that proved incorrect was in 2004 when she told Louwana Miller that her daughter, Amanda Berry, was dead. Berry had actually been kidnapped and was held hostage. Unfortunately, Miller passed away two years later before her daughter was found alive.Brown claimed an astounding success rate between eighty-seven and ninety percent and was known to charge police departments up to $400 for her consulting services. The Skeptical Inquirer actually did an analysis of her predictions in 2010 and found her success rate to be zero. In other words, she was literally never correct.

Whenever confronted about her incredible knack for inaccuracy she always gave the same response, "Only God is right all the time."

Craig Weiler, another psychic, said to the Huffington Post, "Some of the people in the intellectual community who lean toward the psychic side of things did not think much of her, but in order for a psychic to rise to the level of fame she did, they have to be good. In the beginning, she had to be good enough to distinguish herself from the others."

Along with being an awful psychic, Brown left behind fraud charges. In 1992, she and her husband at the time Kenzil Dalzell Brown, were charged with grand larceny along with investment fraud. She plead no contest to the fraud charges.