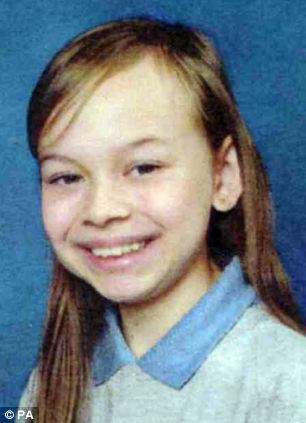 Trevyn Hope Joslin, a 12 year old girl, died after an accident in PE during which she entangled her foot on a pommel horse. The accident itself took place on March 12th at Taverham High School in Norfolk. Directly after the fall, staff and students did what they could to help Joslin. Paramedics rushed to the scene of the accident, and she was hospitalized shortly thereafter. She died within a week of the incident.

There was an inquest after her passing in Norfolk Coroner's Court. During the inquest it was revealed that due to a pre-existing neck condition she should not have participated in some activities, including gymnastics. The school had been alerted to this condition and the limitations that go along with it. However, a clerical oversight meant it was not brought to the staff's attention. Regardless of this oversight, she may have died anyway. During the inquest, a pathologist stated the injury she sustained could have killed another individual who did not have a problem with their neck. The police did not find any evidence that the staff failed to help Joslin to the best of their ability. The conclusion by the jury is accidental death.

Schoolgirl, 12, died after catching her foot on a pommel horse and falling during PE lesson
http://www.mailonsunday.co.uk/news/article-2517530/Trevyn-Joslin-Schoolgirl-died-catching-foot-pommel-horse-falling-school-PE-lesson.html

Related Topics:pommel horse
Up Next