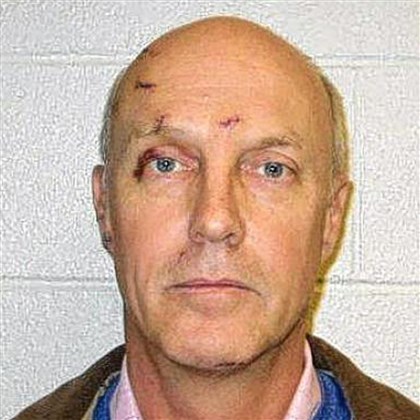 Millionaire Robert Dellinger thought he had a foolproof plan for ending his life when he steered his truck across the median strip on a New England Highway. But instead of a successful suicide, Dellinger managed to survive and kill a young couple instead.

When the 53-year old former executive's truck became airborne, it crashed into a vehicle being driven by 29-year old Jason Timmons and his fiancé, 24-year old Amanda Murphy, who was expecting the couple's first child. Both were killed instantly, and Dellinger was taken to a local hospital by emergency crews where he was subsequently arrested on charges of vehicular manslaughter.

Dellinger was the former chief financial officer of PPG Industries and resigned from that company three years ago due to health problems. He had also held similar positions with other Fortune 500 companies such as Sprint and General Electric.

According to news reports, Dellinger, who received a buyout of more than a million dollars upon his resignation, had a serious argument with his spouse prior to getting into his vehicle. He was allegedly taking numerous medications for his health condition which impacted his judgment as well as his driving ability. He faces more than 50 years in jail.