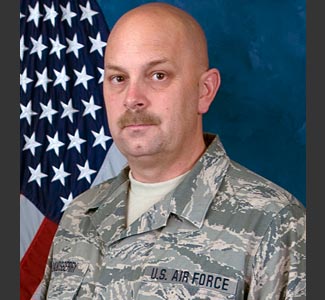 Sparks, Nevada - Michael Landsberry, a math instructor at Sparks Middle School, gave his life while protecting students against a fellow school mate who arrived at the school with a semi-automatic 9mm pistol ready to go on a shooting rampage this past October 21st.

The shooter was a mere 12-years-old. However, as soon as the assailant dropped his first victim with a gunshot to the shoulder, Mr. Landsberry, a former US marine, was on his feet in between the gunman and other potential victims.

Witnesses say that Landsberry was attempting to get the shooter to stand down. However, the young man fired upon the math instructor taking his life with a single shot to the chest. The shooter then shot another child and finally turned the gun on himself. The police chief for the Washoe County School District Police stated that Mr. Landsberry's actions gave children valuable seconds to flee the school grounds and ended up saving lives.

Anyone who's ever been trained in the use of firearms knows all too well how many shots can be fired off in the span of 10-15 seconds.

The time that the shooter was occupied in a discussion with Mr. Landsberry absolutely gave other potential victims the chance to flee to safety.

Yesterday, a teenager who may have had a grudge against a teacher opened fire with a shotgun at a Colorado high school, wounding two students before killing himself.

On the Web:
Michael Landsberry tried to get shooter to put gun down
http://www.wjla.com/articles/2013/10/nevada-school-shooting-michael-landsberry-remembered-after-shooting-death-95746.html