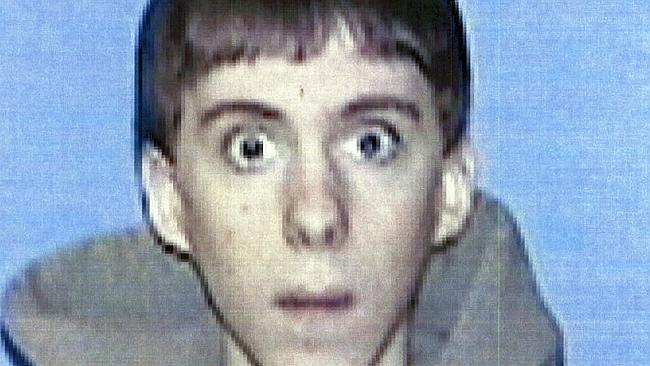 Many parents who lost children during the shooting at Sandy Hook elementary school, observing its first anniversary on December 14, have kept the bedrooms of their murdered children frozen in time, looking just as they left them on the morning of that fatal day. Many residents as well as visitors describe the whole community as a place frozen in time, with green ribbons representing the school's official color still decorating trees and mailboxes one year later. Many parents say that the pain never goes away and that they miss their children now more than ever as the holiday season approaches once again.

The shooter, former Sandy Hook student Adam Lanza, managed to kill 6 teachers and administrators along with 20 students on the grounds of the school during a bloody rampage that ended with Lanza's own suicide. Prior to storming the school grounds, Lanza had murdered his own mother at the home they shared.

Many in Newtown say that the tragedy is an event that colors every day of their lives.

The proudly modest community, sprawled across the wooded hills of southwestern Connecticut, wants to move forward, so that the shooting doesn’t define it.

"Newtown's ask of the world for the anniversary is to stay where you are and do acts of kindness and honor those we’ve lost," said David Ackert, chairman of the Newtown Foundation and Newtown Action Alliance, which organized a vigil for gun violence victims in Washington D.C. on Thursday, in part to draw attention away from the town.

Some parents have become social activists as a result of losing a child while others have channeled their grief and anger into creating philanthropic organizations to help others.

On The Web:
Newtown Anniversary: A Somber Remembrance
http://www.foxnews.com/us/2013/12/13/sandy-hook-parents-heal-by-keeping-children-legacies-alive/