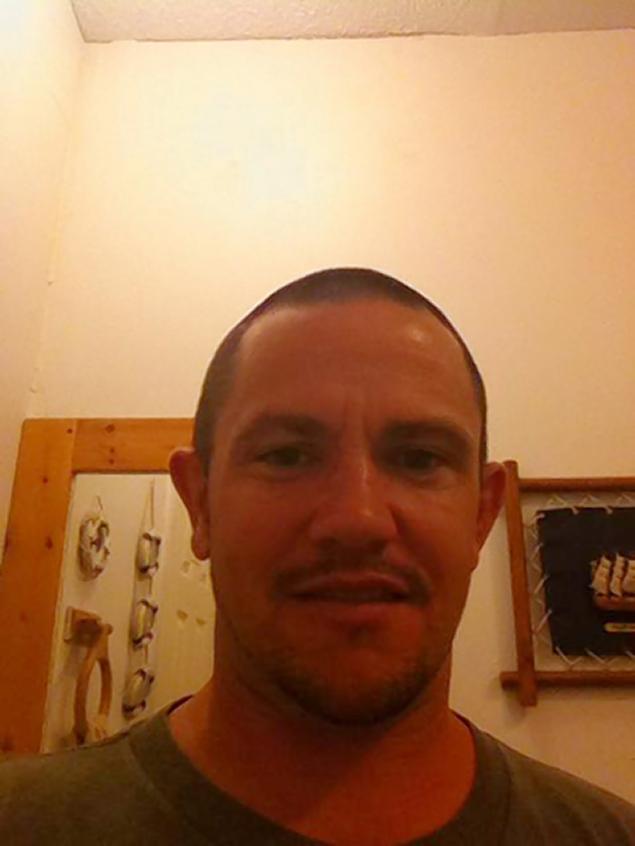 A sign near the entrance to the cave reads: “Cave diving in this area is extremely dangerous — even life threatening!! Do not dive unless you are a certified cave diver!!” The victims were Darrin Spivey, age 35, and his teenage son Dillon Sanchez, age 15. While both were experienced divers, only Spivey was a certified diver. However, neither had experience diving in underwater caves.

The two had just received new diving equipment as Christmas gifts and were eager to break it in. Sadly, their enthusiasm got the better of them as they attempted their first cave diving experience in a location perilous for even seasoned cave divers. Spivey's fiancé grew concerned when they did not return from their diving trip and Spivey was not answering his phone.

Upon arriving at the caves, she found their car parked in the lot. At about 7:30PM, she made the call to police and within one hour search and rescue divers were in the waters searching for the pair. Between the hours of 11:00PM and midnight both bodies were recovered, a Hillsborough County Sheriff's Office spokeswoman said.

"She wasn't able to find them. We sent divers down Christmas night, and they found Mr. Sanchez at about 67 feet and Mr. Spivey at 127 feet."

Robert Brooks, an experienced cave diver who knew Spivey, told The Tampa Bay Times that it seems as though their deaths could have been avoided.

"The sad thing is, I told him, 'One night they’re going to call me to come get you,"' Brooks, who worked in their recovery effort, said. Darrin Spivey, 35, was a certified diver, but he was not certified in cave diving, according to the Hernando County Sheriff's Office. The Florida man and his teen son drowned in the Eagle Nest Sink underwater cave.[/caption]

On The Web:
Father and son die in Christmas diving accident
http://www.dailymail.co.uk/news/article-2529634/Father-son-die-tragic-Christmas-day-diving-accident-trying-new-equipment-cave-thats-described-Grand-Canyon-cave-diving.html

Related Topics:Father and son die in Christmas diving accident
Up Next