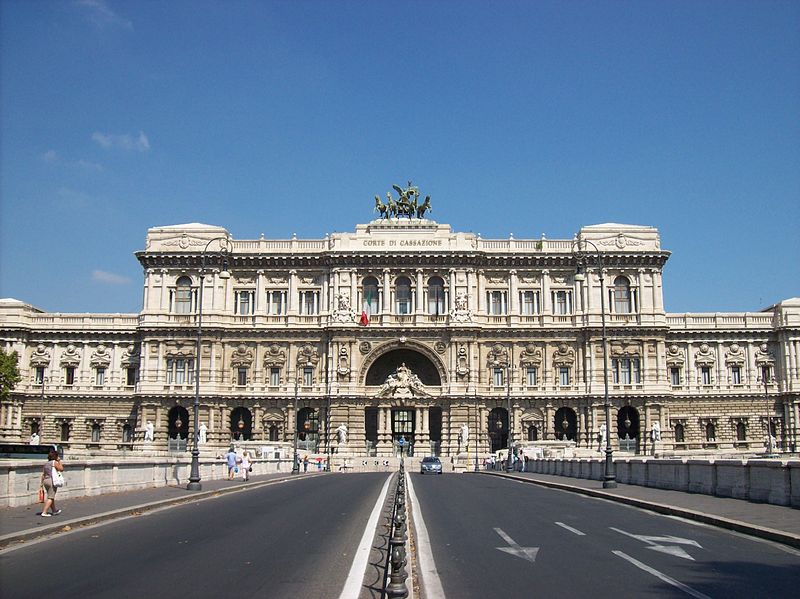 Pietro Lamberti has a relationship that would likely end up with him serving prison time plus a lengthy and onerous probation period as a registered sex offender in much of the Western world. Two years ago, Lamberti was found in bed having intercourse with an 11-year-old girl that was in his care. Lamberti works for the Department of Social Services in the department of Catanzaro.

Oddly enough, the Italian court ruled that there was a legitimate romantic relationship with him and the pre-pubescent girl. The legal age of consent in Italy is age 14, but if the sexual partner of the youth is a person in a position of authority over them the age of consent rises to 16. During this trial, Lamberti said he tried to resist having intercourse with the girl, but she was seducing him. His concern wasn't expressed as her immaturity to have an actual relationship, but rather that he did not want to get her pregnant at such an early age.

The girl comes from a poor background or "disadvantaged" as it was termed in court. However, he insisted that she was genuinely in love with him. It may be that the court is confused with the year thinking it is 1013 and not 2013.