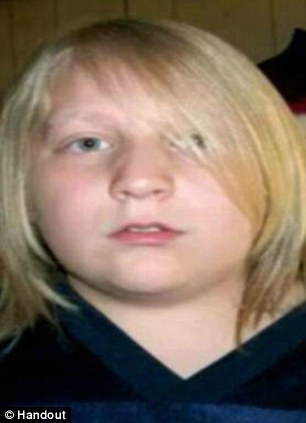 The teens were ages 18 and 14 respectively. Their father John Kohler and his girlfriend Ronda Blankenship were hospitalized with gunshot wounds. Blankenship was shot twice with one round to the head and another in her hand. The hand wound came from trying to deflect the gun away from her.

Police say two shooters were involved in the robbery. They believe that the thieves were after valuables, but are unclear as to what the motive motivated the burglars to start shooting their victims. Emergency responders were quick to arrive at the family's house, but it was to no avail for the children; they were pronounced dead at the scene. Ms. Blankenship made the 911 call despite her injuries and cried out for assistance saying the children were shot and she was hit and bleeding profusely. David was about to enter high school where he hoped to play clarinet in the school band as his big sister had done. Ashley was set to get married upon graduating high school at the end of the school year. Ashley Carpenter, 18, was shot dead in her Ohio home on New Year's Eve along with her 14-year-old brother David (pictured right)[/caption]

Thief Steals Brains, Then Sells Them On eBay, Then Gets Caught