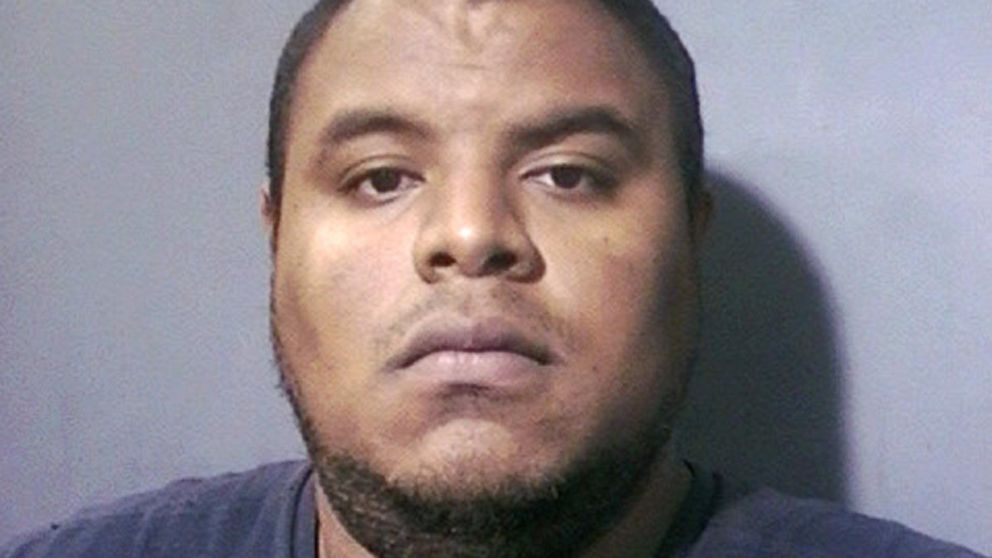 Texas man is charged with death of estranged pregnant wife

The discovery of a body has lead to a Texas man being charged with murder. Matthew Sowders, 28, is facing capital murder charges for the death of his estranged pregnant wife, Melissa Sowders, after a body was found in a creek close to her home.

According to KHOU, Matthew was arrested at his parent’s house by U.S. Marshals, members of the Gulf Coast Violent offenders Task Force, and Harris County Sheriff’s deputies.

Matthew and Melissa were reported to have four children together and were high school sweethearts. Reports from ABC 13 stated that Matthew filed for divorce in October.

Melissa has been missing since the day after Christmas. She was to meet Matthew at McDonald’s in order to pick up their children.

The body was found by EquuSearch volunteers on Thursday morning after searching the wooded area for six days.

Melissa’s current boyfriend, Jason Sanford, was the father of her unborn child. According to Jason, investigators contacted him inquiring about her tattoos after the body was found in the creek. No autopsy has yet to be done to identify the body or cause of death.

"The detective called me asking what kind of tattoos were on her and so I explained a couple of the tattoos that I could remember, stars that were on her side and a tattoo of Matt's name on her waistline," Sanford told KHOU.

The lawyer of Matthew, Dustan Neylan, stated that his client does not have anything to do with Melissa’s disappearance.

"It's kind of more of a shock that he was arrested today so quickly after a body was found without any kind of an autopsy or a cause of death being determined," Neyland told KHOU.

Amber Newsom, Melissa Sowder's younger sister, said she will cherish memories of the last time she saw the young mother and her children at a local park.

Man claims to have killed Bigfoot in Texas

Thief Steals Brains From Museum, Sells Them on eBay