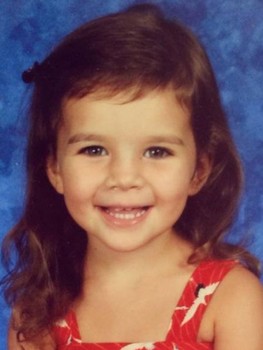 Less than a month after a 3-year old girl in Hawaii visited her dentist for root canal surgery, she succumbed after suffering extensive brain damage. Finley Boyle passed away with her family by her side at Hawaii Hospice. The girl went on December 3 to the offices of Island Dentistry for Children in Kailua, headed by Dr. Lilly Geyer, and was given unspecified medications in preparation for a undergoing root canal work. Boyle's parents have filed a lawsuit against Dr. Geyer, saying that her actions amounted to dangerous conduct as well as negligence in causing the brain damage that led to the little girl's untimely death.

A technician gave Finley five different drugs and she then went into cardiac arrest, her mother says nobody was even there to administer CPR.

"Had it been initiated at the correct time she'd be walking out of the hospital right now," Boyle said.

According to the website of Island Dentistry for Children, the office is now closed and directing patients to other dentists. The lawsuit alleges that the young girl was administered an unsafe amount of sedatives and then left unattended for almost half an hour. It also alleges that Dr. Geyer did not have any emergency response plan in place after Boyle was discovered to be unresponsive. Medical experts say that Boyle's brain was severely damaged during this period and she was considered to be in a vegetative state. She was moved from a hospital to the hospice where she died.

Huguette Clark’s nurse challenges $355M will, So Does Everyone Else