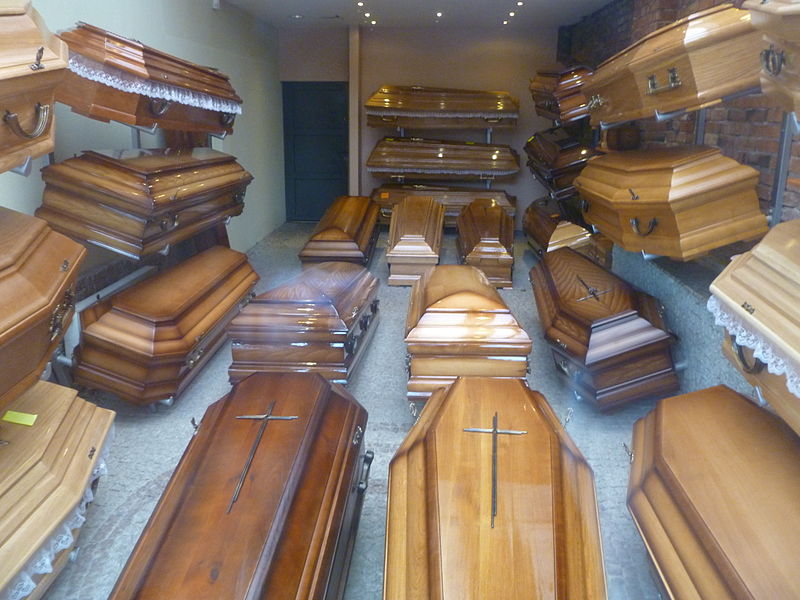 Hualien County, Taiwan - Mr. Tseng Lien-fa is a most fortunate man to get swept out to sea and live to tell the tale. His harrowing journey began on a regular day of catching baby eels at the beach. However, inclement weather made the waves billow larger than normal and he recalls that one wave came up on him suddenly crashing into his bosom and knocking him off his feet. He did manage to avoid being swept out to sea. That is until a second much larger wave crashed into him.

Before Lien-fa knew it, he was drifting further out to sea. It should be noted that the 42-year-old man is not able to swim. He managed to survive by clinging to the top of a coffin he saw floating nearby. It was his hope that either rescuers or passing ships would spot him and get him to safety. While he was rescued, it would take a total of 60 hours (2.5 days) before his ordeal would end. What is more remarkable is that no one pulled him out of the water. The same sea that swept him away washed him back to shore. He was weak, dehydrated, and conscious when he was discovered.