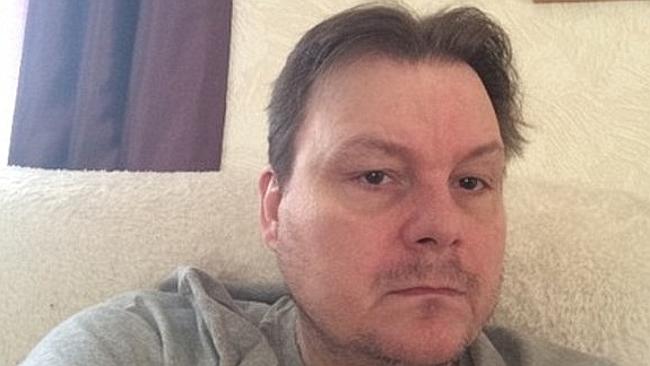 West Peckham, England - This past Saturday, Rod Smith had to reach out to his friends and loved ones and console them after a hacker made the announcement on his Facebook wall that he had passed away. The 45-year-old man was being operated on for a common problem with his groin when the incident occurred. Smith said he felt something was amiss when his father arrived at the hospital looking for him with countenance showing clear signs of weeping.

Smith told reporters that his father had arrived to retrieve his body and that the emotional pain he was under was terrible.

Smith told a newspaper his father had arrived at the hospital looking "like he had been balling his eyes out".

"It is so sick that someone could do that. I was shocked. I couldn't believe it," Mr Smith said.

"It's not the sort of thing you want at their age with people ringing up and asking is it true?"

Smith's 63-year-old mother, Ann, was "furious" about the prank.

"Rod's best friend was upset because he thought it was true," she said.

"It's sick. The depths some people go to.

His parents were deluded by phone calls from well-wishers offering support after discovering a brief message on their son's Facebook page announcing his unexpected death on the operating table.

"It was the last thing I needed as everyone rang up to see if it was true.

"If I could get my hands on whoever did this their lives would not be worth living."
Mr Smith added: "It's bang out of order. It would have been devastating for my children if they had seen it."

Thankfully, only his parents had to endure the pain of this poorly conceived prank. Smith's children were not made aware of the death notice.

Now, anguish has turned to anger and his family is demanding to know the identity of the culprit. They've gone to the Kent Police Department who informed them to bring the matter to the attention of Facebook administrators. In other words, there's nothing they'll be able to do for the family.

On The Web:
Man wakes to find dead on Facebook
http://www.dailymail.co.uk/news/article-2536599/Prankster-hacked-mans-Facebook-account-hospital-routine-operation-told-hed-DIED.html