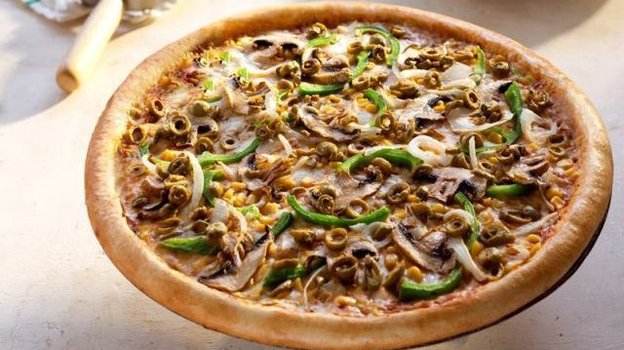 Staten Island, New York - Mayor Bill de Blasio is content to eat pizza the way people do in Italy and that is with a knife and a fork. At a recent luncheon at Goodfellas Pizza, the new mayor of the nation's most opulent city began eating his pizza as if he was at a country club. The tried and true way for New Yorkers to eat their pizza is to fold up the slice and bite into cutlery-free.

His pizza etiquette certainly made him stand out among the crowd as almost every other person was eating it the traditional New York way. For Mayor de Blasio, it's no big deal to eat pizza the way he prefers. However, it should be noted that by simple virtue of the fact that his fork eating method has become news after the election, he consciously chose not to be seen eating pizza this way before the election. Could this be because to have done so would make him look like an elitist? After all, Goodfella's Pizza is his favorite venue and he most likely ate there during the campaign. The owner of Goodfellas Pizza called the fork & knife pizza method just plain wrong. He believes that true New Yorkers should eat their pizza the correct way.

On The Web:
Forkgate for Bill de Blasio in Staten Island! Mayor uses cutlery to eat his pizza
http://www.nydailynews.com/new-york/fork-gate-de-blasio-cutlery-eat-pizza-article-1.1575663

dog blows up owners house by chewing On Deodorant Can (PHOTO)